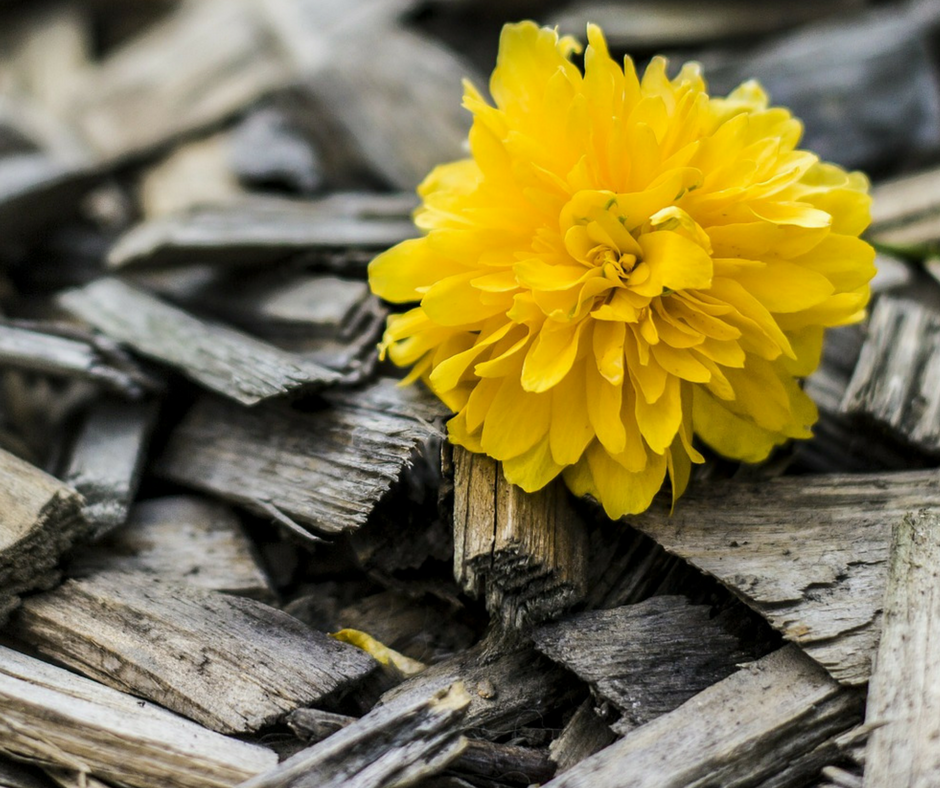 Yes! You Really Do Matter To God

You do your daily tasks and think that no one even notices. You serve at church, cross the street to help a neighbor or cook another meal for your family. Does any of it really matter? Does it matter to God? Oh yes. It matters to Him because you matter to Him. Mentoring matters to God!

Isaiah 45:16 says, “I have inscribed your name on my palms.” What an intimate way to show us we have His attention. Most of all, He is interested in everything we do and say. God is just like a doting father who is enthralled with his daughter’s every smile and giggle. Now that is exciting. We matter to God! 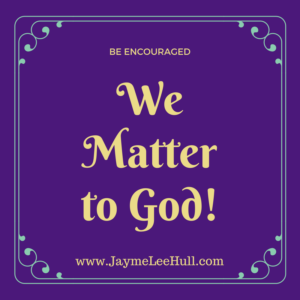 I want to tell you a story of six men, each influencing the next in a legacy of glory. Each man felt the intimacy of God’s love. Consequently, none of them knew the enormity of their part in the lineage of the gospel.

In 1854, there was a teacher named Edward Kimble who taught the teenagers at his church. One of Edward’s students, Dwight, was 17 and worked in a shoe shop. Edward poured into him each time they met. Mr. Kimble’s teaching in the Sunday school class changed the life of Dwight L. Moody.

In 1920, Billy Graham was just 16 years old. He shares in his testimony how he attended a tent revival, “really feeling his oats.” He was harassing and loud. About the time he was leaving, an older man said, “Hey, you want to sit with me?” So the two found seats right up front. Billy Graham says on that very night, under the mentorship of Mordecai Hamm, he accepted the Lord and was converted to follow Christ. Of course, you know that Billy Graham’s life has been an extraordinary expression of the gospel.

From 1854 to 1920. Six people and 70 years. These men had no idea that they would be instrumental in leading someone like Billy Graham to the Lord and ministering to thousands of people, but they did it anyway. They taught Sunday school and mentored the younger generation and spoke on cold mornings that called for snuggling back under the warm covers.

They did the next small thing with excellence, for the Lord and not unto man. As a result, God used it and blessed it and multiplied it and before you know it, we have multiple, thriving ministries.

Edward Kimble, in 1854, can actually say he has a part in Samaritan’s Purse run by Franklin Graham, son of Billy Graham.

Mentoring the Next Generation

We are called to keep pouring into the next generation. That’s what mentoring is all about.

Using your God stories and experiences with God will help you to pour into the next Generation. All of these men wanted to do something “important,” and they all had a part in God’s story. 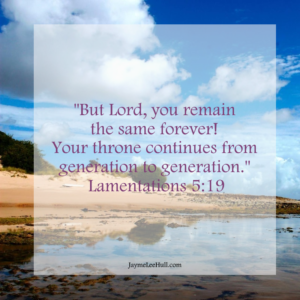 Do the next small thing. God will multiply it because you matter to Him.

Jayme Hull is a dynamic speaker and passionate mentor who motivates audiences to invest in others through mentoring. Shaped by countless mentors over the past, Jayme now has the privilege of mentoring millenial women for the past thirty-five years. As a Church Mentoring Consultant she trains Church leaders how to successfully produce mentor programs.