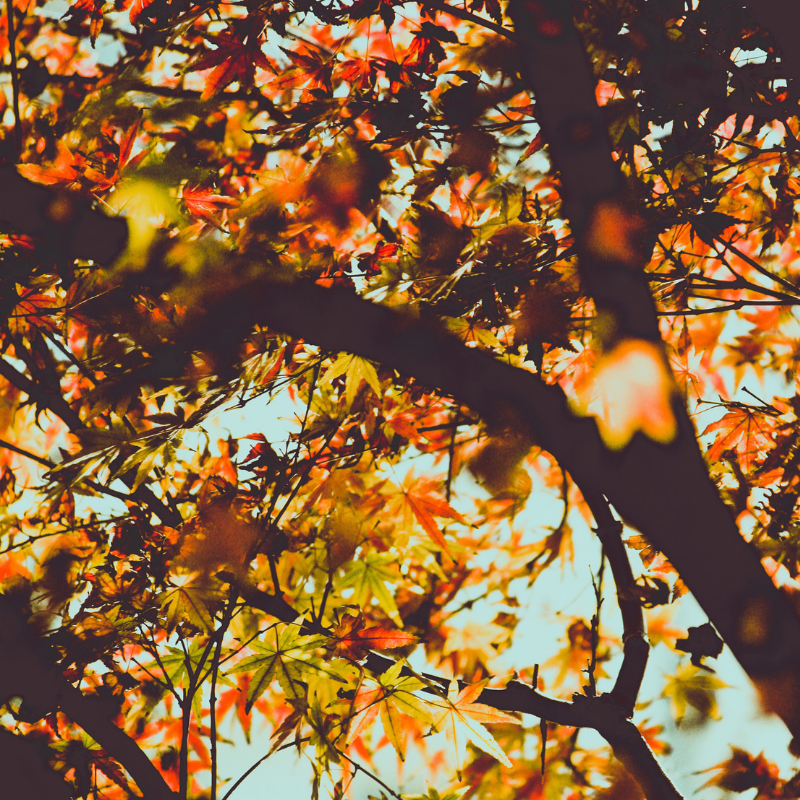 Why is the act of forgiveness so testing? Has it been easier for you at times to ask for forgiveness, rather than shell it out generously? …Guilty here! Forgiveness is not always as easy as it sounds.

As a kid, I had some tough experiences, one of which included being sexually abused for over six years. Although I don’t have any ill wishes for the man who abused me, I don’t know that I’ve ever fully had this feeling of forgiveness towards him.

What happened to me doesn’t affect my life anywhere near what it used to. I’m not bitter and I barely think about it unless I’m being transparent with others and it can possibly help someone out, yet I wonder what would forgiveness look like for me in this situation?

I have a sibling who doesn’t talk to the majority of our family anymore. As much as his behavior makes him super hard to be around, I really do miss him. I’ve put up a wall to protect me and my family from the hurt he causes when we put our guards down. What would forgiveness look like for me in this situation?

There is a very interesting parable in the Bible about an unforgiving slave in Matthew 18:21-34. At the start, Peter comes to Jesus and asks, “ Lord, how many times could my brother sin against me and I forgive him? As many as seven times?” Jesus responds, “I tell you not as many as seven, but seventy times seven.” OUCH!! Clearly, I have not forgiven my brother nor anyone else seventy times seven as of yet!

So what exactly is forgiveness and what is It not? When you forgive you consciously release feelings of resentment or vengeance toward a person or group who has harmed you regardless of whether they actually deserve your forgiveness. Forgiveness, however, does not mean that you forget, condone, or excuse those offenses.

My four year old will occasionally do something to her sibling that she knows is mean or unfair and before I can get the words out of my mouth to scold her behavior she will say quickly, “Sorry, sorry, sorry, I’m sorry!” Of course, it usually doesn’t sound very genuine, more of an “I don’t want to get in trouble,” sort of apology.

Even if someone gives you some half sorry apology or even no apology at all, we must realize that we don’t forgive for the other person. We forgive because as Christians it is what God commands that we do. When we don’t forgive we carry a burden that is unnecessary to carry. God who forgives us unconditionally AND constantly if we are honest with ourselves.

The above parable continues with a slave who owed his master money (6,000 denarii) but had no way to pay it. The master was about to take all that he had to pay for the debt, which included his whole family, but after the slave pleaded he had compassion for him. The master released him from his whole debt. Following being forgiven of his loan, this slave proceeds to choke out another slave who owed him just 100 denarii that couldn’t pay him AND had him thrown in jail. In the end, the first slave’s Master got wind of what had transpired, had him thrown in jail and tortured until he could pay his original money back.

As silly as that slave sounds, it is a great reminder to not attempt to hold people to a higher standard than we would hold ourselves. What would the world look like today if we forgave nearly as much as we needed to be forgiven?

© 2021 Jayme Lee Hull - Spiritual Direction Coach. All Rights Reserved. Developed by DuoParadigms. This site participates in select affiliate advertising programs and may make a commission from your clicks/purchases from these links.