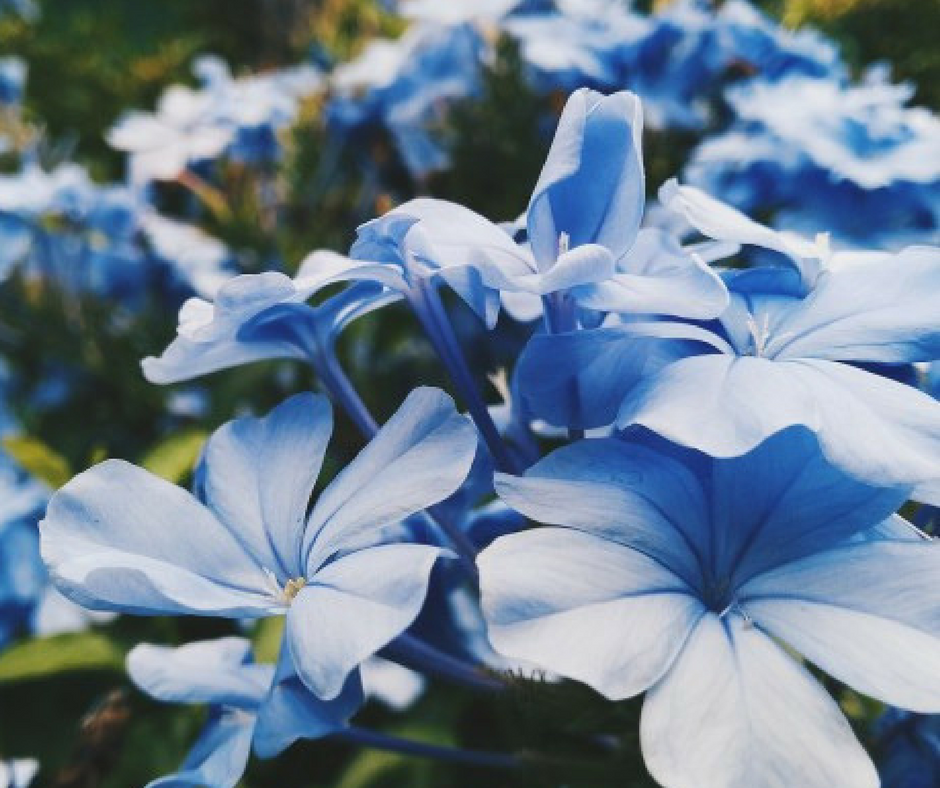 She had a husband who loved her as purely and completely as a man could. She communed with God every day. She enjoyed perfect health, and her beauty was unequaled.

Even a fairy-tale princess would envy Eve’s life. It certainly appeals to me—no laundry, no dirty bathrooms, no cooking. Yet beneath that cloak of perfection, a voice whispered in her soul, “There must be more.”

We don’t know how long the voice haunted her. We only know that it eventually took the shape of a serpent that made the voice visible and irresistible.

For every woman who has berated herself for being stupid, foolish or naïve, Eve becomes a comfort. After all, she had everything—absolute perfection, unparalleled love, and unrestricted fellowship with God. Yet she risked it and lost it because that wily serpent, Satan, suggested she could have more.

Satan knew his deception would work because it had worked on him. According to Isaiah 14:13-14, Satan also wanted knowledge beyond what his creator had given him. He, too, allowed his heart to desire what God had forbidden.

Eve was vulnerable to Satan because he came disguised as an “angel of light,” a messenger of God. And he spoke a message she wanted to hear. Paul makes it clear in 2 Corinthians 11:3 that Eve’s flaw was naïveté. Her sin was unbelief: she doubted God’s word. She then disobeyed because she questioned His goodness.

Satan convinced Eve that God was holding out on her. What captivated her was the promise of knowledge—the ability to figure it all out and therefore control her world. She became the first rationalist—the first human to conclude that knowledge produces happiness, success and fulfillment.

Genesis 3:6 reveals Eve’s logical, but erroneous, thought process: the fruit was good for food, pleasing to the eye, and desirable for gaining wisdom—three desirable yet forbidden outcomes. Genesis 3 also lists the consequences of her sin: shame (v. 7), blame (v. 13) and pain (v. 16).

Satan promised Eve something good, but she received only evil. That’s still his M.O. He’ll tempt us with many good gifts: love, security, knowledge and significance. But he can’t deliver them because they aren’t his gifts to give. James 1:17 reminds us that “every good gift is from above, coming down from the Father of the heavenly lights.” In his book, The Problem of Pain, C.S. Lewis put it this way: “The source of every good thing is God. That there could be any other good is an atheistic dream.” 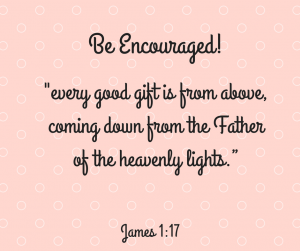 We all can identify with Eve. We’ve all traveled the “seemed like a good idea at the time” highway. We’ve all made the left turn onto the “what could be wrong with that” exit ramp.

Fortunately for Eve, and for us, God “knows how we are formed, and remembers that we are dust” (Psalm 103:14). He came looking for Eve. He covered her nakedness. He gave her a second chance. He does the same for us because “his compassions never fail” (Lamentations 3:22).

Eve was perfectly made by her creator; she was also perfectly forgiven by her redeemer. That’s the perfect ending to her story. And ours.

Take the Next Step: Read Psalm 103:8-18 and rejoice in the perfect forgiveness God has provided for you.