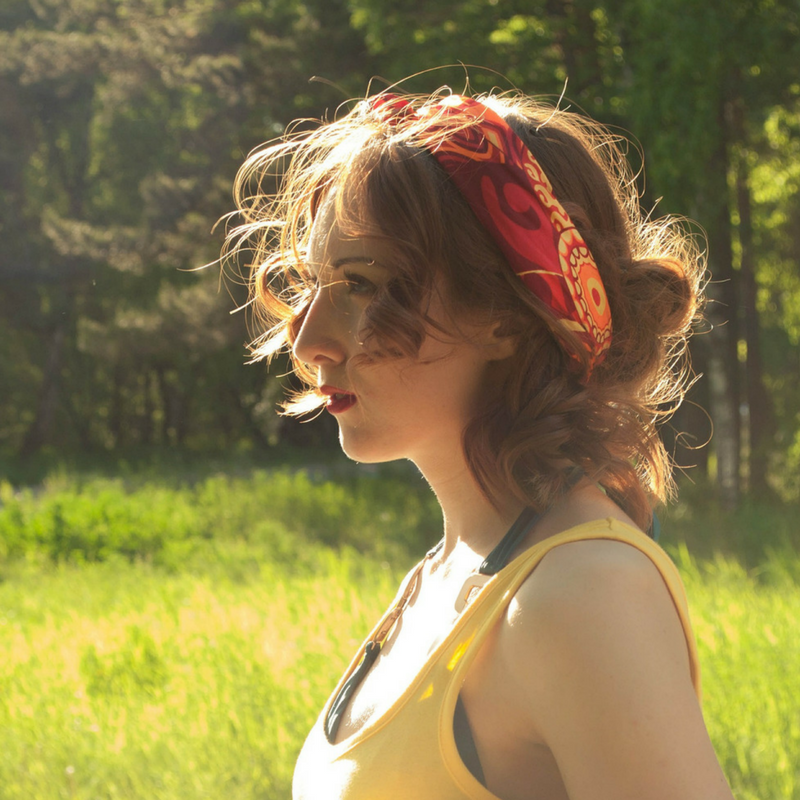 Her story is told in three verses, yet the legacy of her faith has endured for almost 3,000 years. She was simply a “young girl” taken captive by the Aramean army. Given to the army commander, Naaman, as a prize of war, the enslaved Israelite girl served his wife (2 Kings 5:2-4).

The Hebrew word translated “girl” in 2 Kings 5:2 refers to any female from infancy to adolescence, but the adjective young indicates she hadn’t reached puberty. How devastated she must have felt—snatched from her family and homeland, then thrust into a foreign environment and servitude. The Bible doesn’t say whether Naaman and his wife were kind or cruel to the young girl. But her concern for them suggests the relationship between the girl and her captors was amicable.

How she knew about Elisha isn’t revealed either; perhaps he had visited her hometown, or maybe she and her mother had heard stories of his miracles at the town well. She was convinced of his power, though, because she avowed, “If only my master would see the prophet who is in Samaria! He would cure him of his leprosy” (2 Kings 5:3 NIV).

This young girl illustrates a true servant’s heart. She glorified God by serving Naaman and his wife in a way that pleased God. As Colossians 3:22 says, she served “with sincerity of heart and reverence for the Lord.” She also offered the best possible solution to Naaman’s illness: a trip to the prophet of God who performed miraculous healings. The fact that Naaman and his wife listened to the young girl’s advice also testifies to her reliable, gracious spirit.

Consider the ultimate result of her faithful service and witness: After Naaman’s leprosy had been cured, he said, “Now I know that there is no God in all the world except in Israel” (2 Kings 5:15).

Are you being held captive by your circumstances—an unkind boss, an unpleasant neighbor, or an unloving family member? What does God want you to do? Exactly what this young girl did. She consistently served to the best of her ability, she cared about the well-being of her captors, and she pointed them toward the true God.

Can we do any less than she did? Regardless of our circumstances, we are called to “serve wholeheartedly” those who have authority over us and point them to Jesus (Ephesians 6:7). What a privilege it would be to influence someone else’s life as significantly as this young girl influenced Naaman’s. 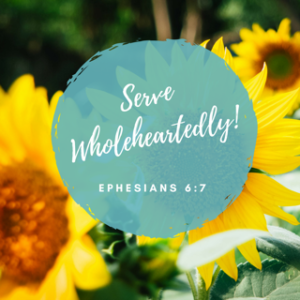 Take the next step:

Read 1 Peter 2:12-25. What does this passage teach us about our relationship to every “human authority”? Who in your life would be included in that category? How can you follow Christ’s example in your interaction with those people?