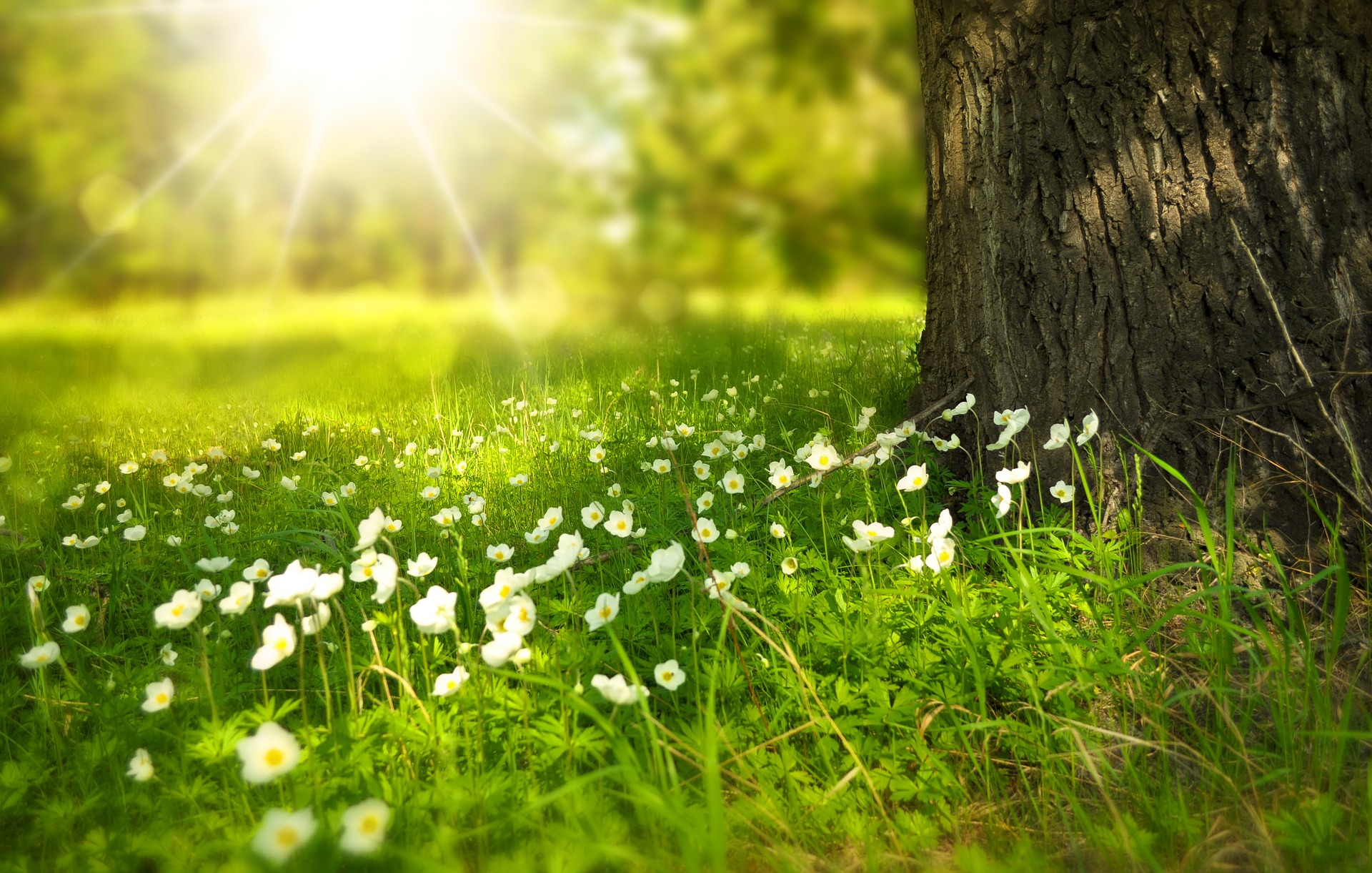 I’ve never liked nicknames. Because I was small for my age, peers often called me “shorty,” “small fry,” or “shrimp.” I’ve never liked the nicknames people give Bible characters either. For centuries, one of Jesus’s disciples has been labeled Doubting Thomas. True, he didn’t believe that the other disciples had seen the risen Christ, but they’d been equally skeptical before they saw Him.

All the disciples had forgotten Jesus’s declarations that He’d be resurrected. In fact, when the women declared the tomb was empty, the ten disciples present considered their words “nonsense” (Luke 24:11). But their doubts were erased when Jesus entered a room through a locked door.

Similarly, Thomas didn’t need to touch Jesus to know He was real. When he saw his Master, he immediately proclaimed, “My Lord and my God.”

His declaration of Jesus’s identity is a powerful testimony. The word translated “Lord” is kyrios—the Greek equivalent of two Hebrew words—Jehovah and Adonai. The word translated “God” is the Greek equivalent of Elohim. By saying “My Lord and my God” Thomas affirmed three truths: Jesus is Jehovah, the One True God of the Old Testament; He is Adonai, Lord and Master of all people; and He is also Elohim, the Creator and Sovereign of the Universe.

Like some of the other disciples, Thomas had been following Jesus the Teacher. But Thomas’s encounter with the resurrected Jesus convinced him that He was more than a teacher, more than a prophet. Jesus was God in human form—worthy to be worshiped, not just followed.

Jesus rebuked Thomas for his lack of faith—“Stop doubting and believe” (John 20:27). I wonder if He’d say something similar to me. Sometimes my prayers sound a lot like Thomas’s unless-I-see declaration in John 20:25. My words may be pious, but my heart attitude is impudent: “Do it, then I’ll believe. Answer this way and I’ll obey.”

Jesus may respond with grace to such flimsy faith as He did in Thomas’s case. He may show us what we claim we must see. But that’s not the kind of faith that pleases Him most.

My Lord and my God

Jesus told Thomas, “Blessed are those who have not seen and yet have believed” (v. 29). Are we willing to say “My Lord and my God” even when we can’t see Him? That’s the true test of our commitment to the risen Christ. 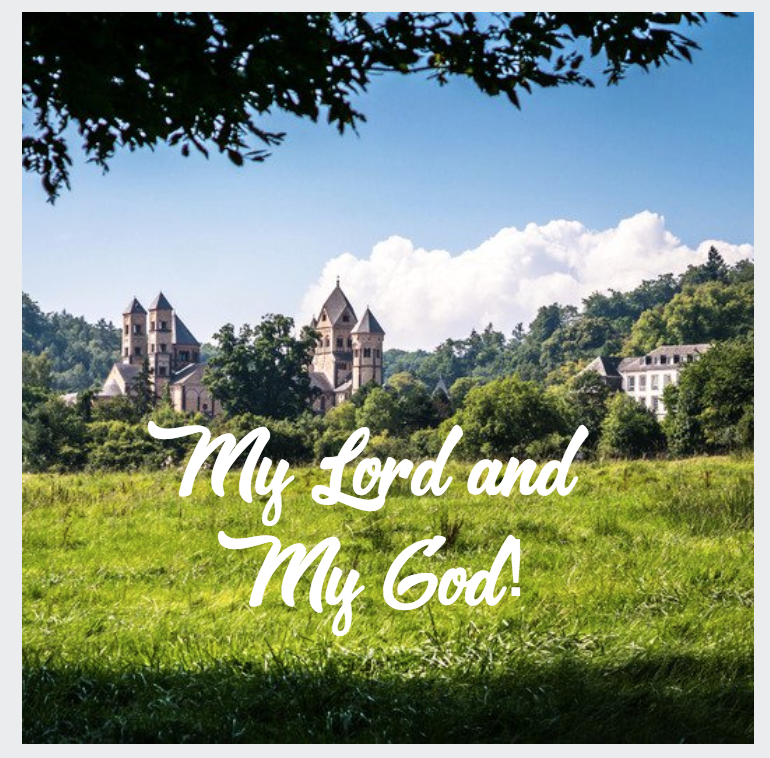 Take the Next Step: Compare Thomas’s declaration in John 20:28 with John’s declarations both at the beginning and end of his gospel (John 1:14, John 20:30–31). Why are these statements so crucial to our understanding of who Jesus is?