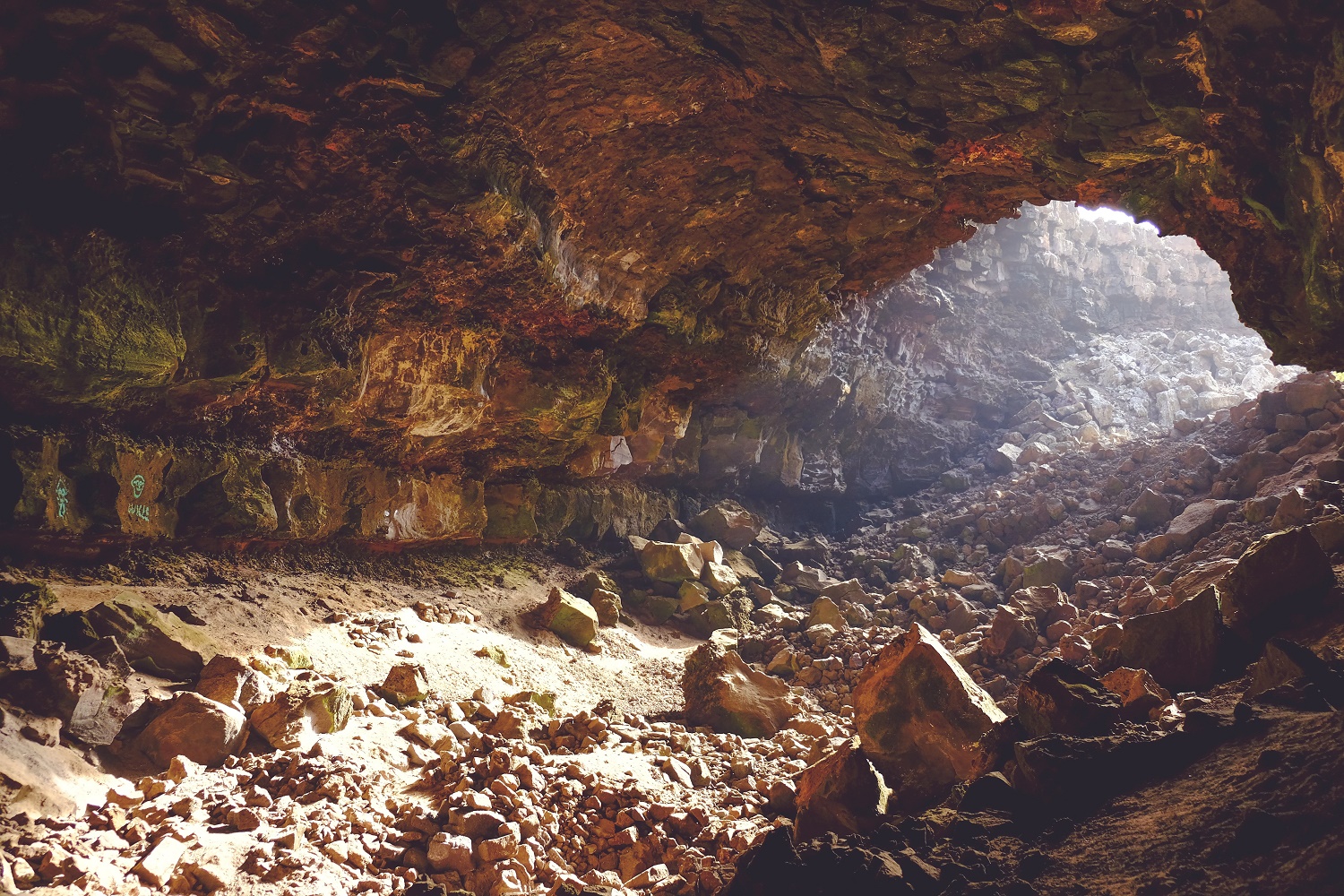 God Does Some Of His Best Work In Caves

“So David departed from there and escaped to the cave of Adullam.” 1 Samuel 22:1

Do you feel like you are living in a cave right now? If you could escape to a cave-like David, would you change the name from Adullam to Failure or maybe Hopeless?  No matter how old you are or what season of life you are in currently, sooner or later everyone spends a little time in the cave. The cave is where God resurrects dead things.

I want to recommend to you an excellent and encouraging book titled If You Want To Walk On Water, You’ve Got To Get Out Of The Boat by John Ortberg and here is an excerpt from  chapter seven:

“The cave is where you find yourself when you thought you were going to do great things, have a great family or boldly go where no one had gone before and it becomes clear that things will not work out as you dreamed. Perhaps you are in the cave because of foolish choices. Perhaps it is a result of circumstances you could not even control. Most likely it is a combination of the two. Maybe it involves a physical condition—you have lost your health. Or you may simply find yourself alone. For whatever reason, you are in the cave.

The hardest thing about being in the cave is that you begin to wonder whether God has lost track of you. Did he forget his promises? Does he remember where I am? Will I ever be anywhere but in the cave? Will I die in here? There is one other thing you need to know. The cave is where God does some of his best work in molding and shaping human lives. Sometimes the cave is where you meet God, for God does some of his best work in caves.

In the cave David says to God, “You are my refuge.” The Son of David understood that sinking feeling even more than David did. No one has ever descended the way Jesus did. He went to the cross and died. All his dreams, and all the dreams he inspired, appeared to die with him. What started as a shining success ended in ignoble failure.

And then they put his body in a cave. That was their big mistake. His body was there for three days. But they could not keep him there. They forgot that God does some of his best work in caves. “

WOW! What an insightful and profound look at how God works in our lives.

As I reflect on my faith in Jesus Christ this very special Holy Week I’m humbled as I think of His ultimate sacrifice for you and me. Over the next few days I plan to read in the New Testament, the book of John chapters 19 and 20. This is the true story of the sequence of events in the crucifixion and resurrection of Jesus Christ. I hope you will join me and set aside the time to read God’s Word. I encourage you to continue to grow in your relationship with the Savior and say “Yes!” to making Him the first priority in your life. Remember, God does some of his best work in caves! 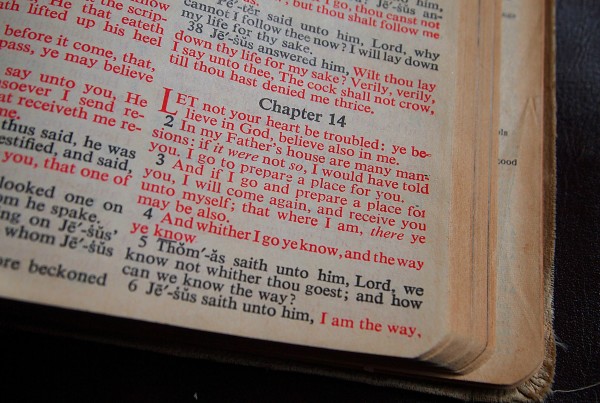 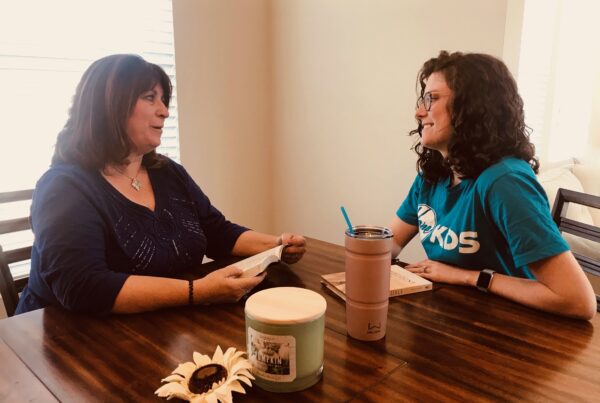 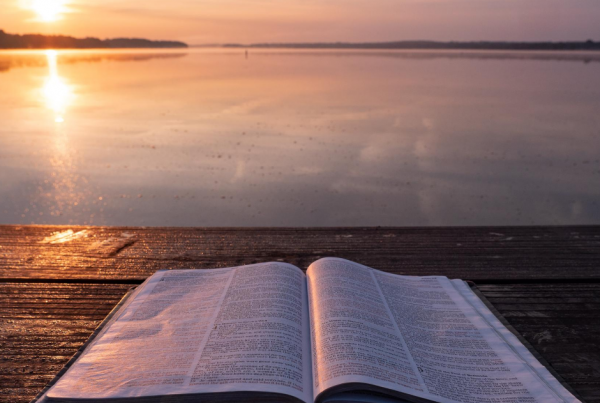