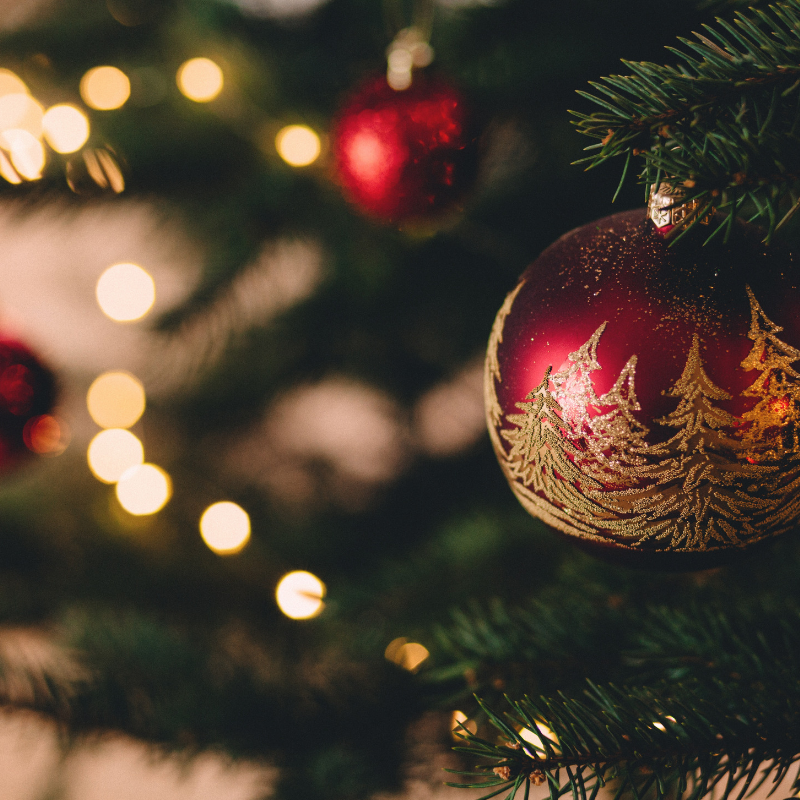 What if I told you unanswered prayer can be a sign of God’s favor? You might argue that since biblical days many have taught the opposite: if you’re still sick or God has closed your womb, then you’ve fallen from grace.

What if I told you the Bible shows the reverse can be true?

In the story of Zechariah and Elizabeth, one line spoken by Elizabeth, after she became pregnant, speaks volumes, “‘The Lord has done this for me,’ she said. ‘In these days he has shown his favor and taken away my disgrace among the people’” (Luke 1:25 NIV).

The Jews believed Elizabeth’s barrenness represented God’s punishment for some hidden wrong. For decades, Elizabeth, a descendant of Aaron and a priest’s wife, felt disgraced among her people.

From our perspective, we know that wasn’t the case. Their unanswered prayer wasn’t because of God’s displeasure. It was a sign of His special favor.

The Bible says that Zechariah and Elizabeth were both “righteous in the sight of God, observing all the Lord’s commands and decrees blamelessly. But they were childless because Elizabeth was not able to conceive, and they were both very old” (Luke 1:6-7 NIV).

In their culture, those two verses didn’t fit together. If you were righteous in God’s sight, you weren’t barren. But Elizabeth was righteous—and childless.

What people saw as a disgrace, in reality, represented God’s special favor. God had not overlooked Elizabeth. He had chosen her for a special honor. He wanted her to raise the forerunner of the long-awaited Messiah!

When the angel told Zechariah that God had answered his prayer, I imagine Zechariah scratched his head. What prayer? Since they were both very old, I’m sure they hadn’t prayed for a child in ages! Listen to the angel’s words:

“But the angel said to him: “Do not be afraid, Zechariah; your prayer has been heard. Your wife Elizabeth will bear you a son, and you are to call him John. He will be a joy and delight to you, and many will rejoice because of his birth, for he will be great in the sight of the Lord. He is never to take wine or other fermented drink, and he will be filled with the Holy Spirit even before he is born. He will bring back many of the people of Israel to the Lord their God. And he will go on before the Lord, in the spirit and power of Elijah, to turn the hearts of the parents to their children and the disobedient to the wisdom of the righteous—to make ready a people prepared for the Lord” (Luke 1:13-17 NIV).

Perhaps God has not answered your prayer the way you wanted. From the perspective of time, we can see God’s plan for Elizabeth was better than her own. Will you trust Him with your desires too?

When we walk with God and our circumstances indicate God has turned a deaf ear to our prayers, let’s remember Elizabeth. God’s answer to Elizabeth’s prayer is one more reason to trust Him with unanswered prayer.