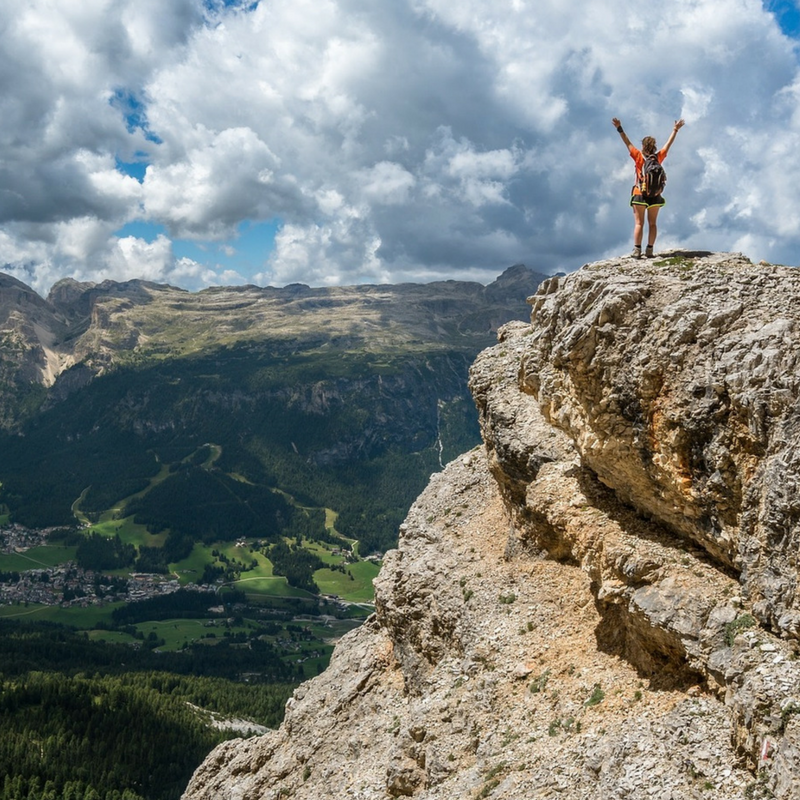 Living A Life In Awe Of God

“The whole earth is filled with awe at your wonders; where morning dawns, where evening fades, you call forth songs of joy.”

Three major national events in such a short time. Three different grand environmental experiences that have changed lives forever for better and worse.

It was humbling to watch immense storm systems develop into sizes spanning hundreds of miles wide. It is reported that “Harvey’s” wing-span was larger than the entire length of the state of Tennessee as well as neighboring states. The capability of a storm system to produce high winds of up to 150 mph is remarkable. Nature can wield a humbling dose of power and extravagance when at its peak.

Yet scripture states in Matthew 8:26, “He replied, “You of little faith, why are you so afraid?” Then He got up and rebuked the winds and the waves, and it was COMPLETELY calm. The men were amazed and asked, “What kind of man is this? Even the winds and waves obey him!”

Can you picture that?

The storm that the disciples are referring to in scripture may not have reached levels of Hurricane Harvey or Irma; however, Jesus’s power and Majesty has and had no limits. No storm system was or is great enough to overcome His commands. Scripture proves He is in complete control over wind, earth, and sea at all times.

Prior to watching the immense storm systems take landfall on US soil, some of us experienced the Solar Eclipse of 2017. Truly an experience that will last in our minds forever. When viewing the moon pass over the sun in a path that was designed to perfection, one’s heart and soul could do nothing but be in awe of our Great Creator. If He had designed the moon or the sun to be slightly different sizes than they currently are or their distances from each other to be slightly farther or closer apart, then no total eclipse could have been possible. But from my experience, that’s not like the God I know.

The God I know loves to show His Majesty within His creation. Whether it be a storm system so great that it humbles His people or a cosmic event that clearly shows the creative skills of our Father, we are living in a time where His presence is felt tangibly and visibly. Click HERE to read more about the names of God. 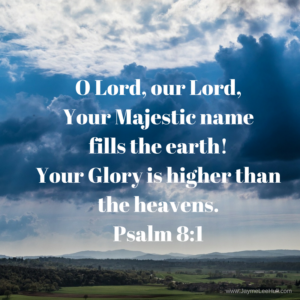 Oh Lord, our Lord, Your Majestic name fills the earth.

Your Glory is higher than the heavens.

Our world is great, but our heavenly Father is greater.

Join me in living a life in awe of His creation.

Joanna is a passionate follower of Jesus, wife to her best friend Skylar, Optometrist in the Nashville area and has a passion for mentoring like her mom Jayme Hull. You can find her any given day singing her favorite Broadway song, cuddling with her dog Macie or eating Mexican food with her family and friends