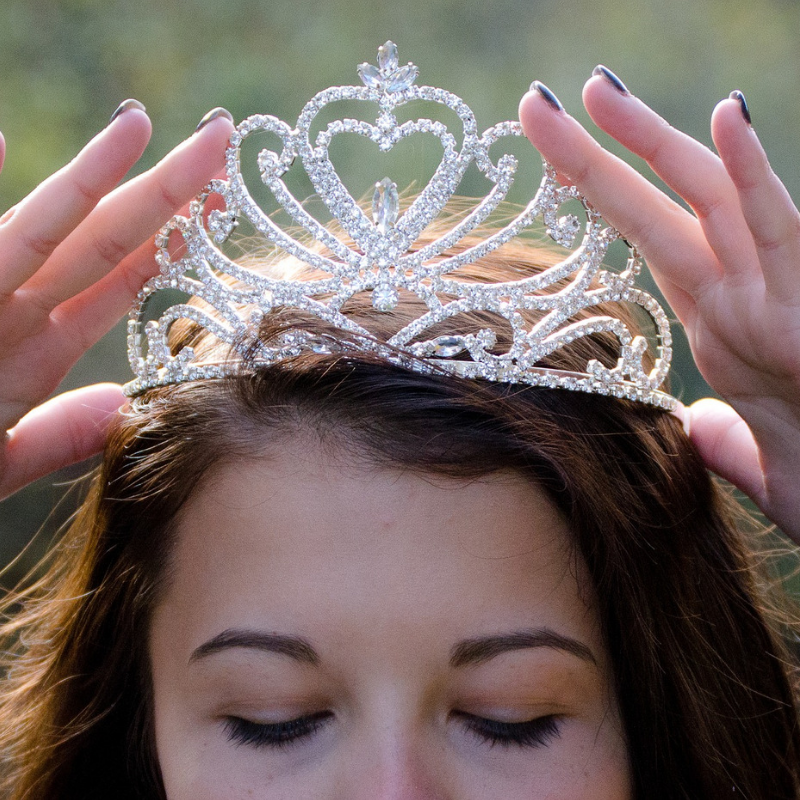 Did you dream of being a princess when you were young? Walt Disney built a corporate empire on the premise that little girls love princess tales.

The Bible, however, gives us real-life accounts of courageous royals such as Pharaoh’s daughter and Queen Esther. You may know their stories quite well.

But have you ever heard of brave Princess Jehosheba? Her life is summarized in one Scripture—2 Kings 11:2. Her courage, however, is the stuff of fairy tales and legends.

Princess Jehosheba served God and her people in an era when serving the Canaanite god Baal was the norm. She was named after her godly grandfather, King Jehoshaphat—one of Judah’s best kings. Her name means “she who swears by Jehovah” or “one who worships Jehovah.”

Jehosheba was the daughter of King Jehoram (one of his wives was Athaliah, daughter of infamous Jezebel). Jehoram was so wicked that he wasn’t even buried in the tombs of the kings, and no one regretted his death (2 Chronicles 21:20). Jehosheba’s half-brother was King Ahaziah, another ungodly monarch. When he died, age 23, after reigning only one year, his mother, Athaliah, reigned six years. She intended to kill all her grandchildren so she could reign alone. Talk about a dysfunctional family…

Jehosheba had every reason to forsake God, to grow angry with Him because of the wickedness that surrounded her. At the very least, she could’ve sat back and done nothing. After all, she had no power, no authority. Yet she and her husband—the high priest Jehoiada—practiced godliness anyway. And when the time to act came, she risked her life and saved her nephew Joash.

The biblical account says, “But Jehosheba, the daughter of King Jehoram and sister of Ahaziah, took Joash son of Ahaziah and stole him away from among the royal princes, who were about to be murdered. She put him and his nurse in a bedroom to hide him from Athaliah; so he was not killed” (2 Kings 11:2 NIV). Jehosheba and Jehoiada then protected Joash and his nurse in the temple for six years (v. 3).

We know only about this one brave act, and yet it speaks of Jehosheba’s gutsy, godly life in the midst of wickedness, of her discernment in an era of folly. Did she realize Joash was the last surviving heir to David’s throne? That if he died the promise of David’s forever kingdom would die and the messianic line would be broken?

But when God prompted her to protect the life of a child—one child—she did. Jehosheba showed up and stood up for righteousness.

One godly act can make a profound difference. What right action is God prompting you to take? Will you respond as bravely as Princess Jehosheba?

Next Step: Read 2 Kings 11–12 to learn more about Jehosheba, Jehoiada, and Joash. Meditate on all the ways God used their lives to advance His purposes. How will He use yours this week?