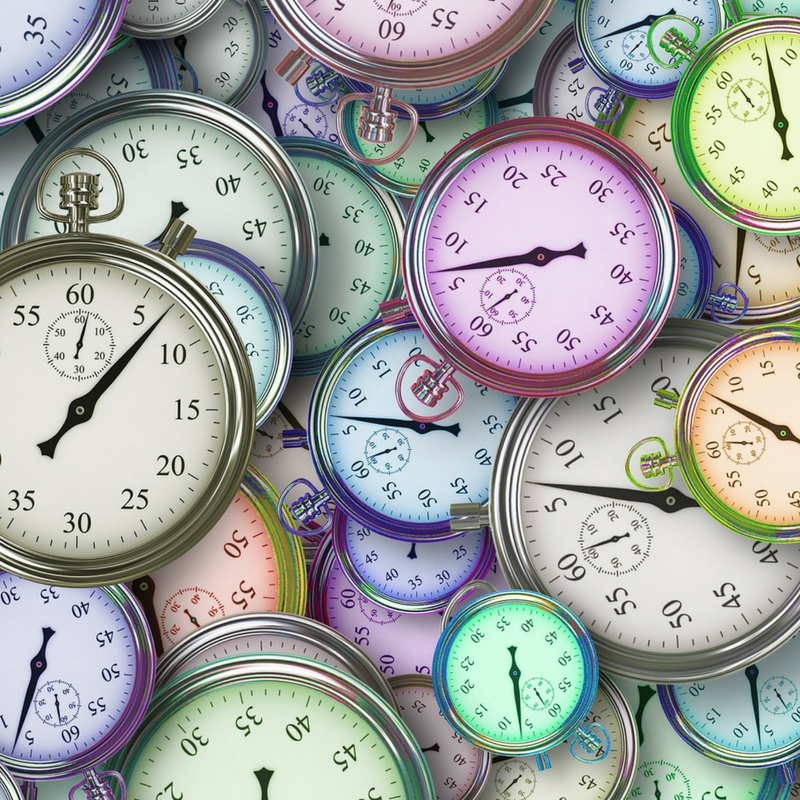 Lydia was a savvy businesswoman who’d established a relationship with many, if not most, of the wealthiest citizens in Philippi. Her specialty was purple cloth, a high-end fabric that symbolized status in first-century Europe because the dye was expensive to obtain and process.

And yet there was a hunger in her soul that success, respect, and financial security couldn’t fill. Associates and friends considered her a “worshiper of God,” which probably meant she’d converted to Judaism (Acts 16:14). Still, she longed for a deeper understanding of God and a relationship with him.

Her desire prompted her to join a group of women who gathered by the river each Sabbath to pray. One day, several men came to the river, including the apostle Paul, who told the women about Jesus. When Lydia heard the good news about Jesus’s life, death, and resurrection, God opened her heart to receive his truth. She became the first Christian in Europe, was baptized, and opened her home as the meeting place for all who received Christ as savior in Philippi.

What a remarkable role model Lydia is. She was wise enough to know that financial success and social standing couldn’t satisfy the deepest needs of her soul. She sought truth until she found it. She then shifted her priorities to make her devotion to God the hub of her life, business, and worship.

We don’t know what sacrifices she made or what hardships she endured after she accepted Christ as savior. But the apostle Paul’s experiences in Philippi suggest that many people resented the Christians who, as some citizens claimed, were “throwing our city into an uproar by advocating customs unlawful for us Romans to accept or practice” (Acts 16:20–21). 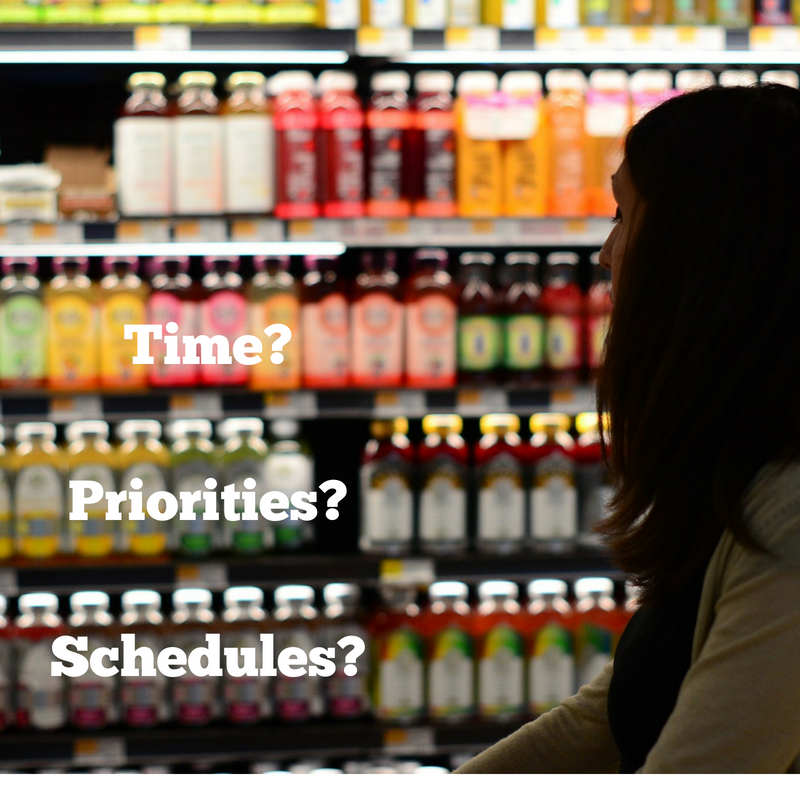 Lydia may have lost clients, business associates, and friends. Her business may have floundered. But I don’t think she would’ve considered that too great of a sacrifice, do you?

God also calls us to shift our priorities so our devotion to Him becomes the hub of our lives. We may have to rearrange our schedules, discard habits, or reevaluate leisure activities to give God the place of honor He deserves. But that will be worth it, won’t it?

Take time this week to evaluate your priorities. See if any shifting is necessary. Ask God to give you a heart like Lydia’s—a successful woman who gave God first place in her life.

Take the Next Step: Read Lydia’s story in Acts 16:11–15. What impacts you most about her? Also read Titus 2:3–5. How do you think Lydia and other first-century women implemented this counsel? How can you implement it?

For more inspiration and encouragement visit Denise at: