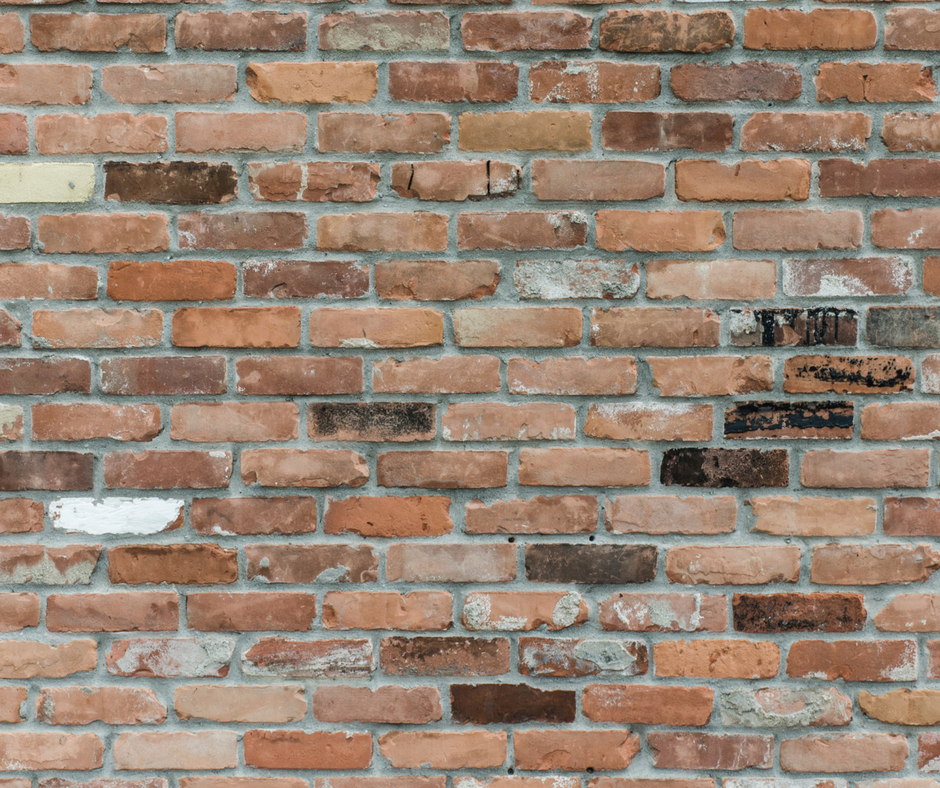 Whoopi Got It Right

I’m a resale fanatic. A die-hard Second Hand Rose. In other words, I love to recycle, repurpose, and reuse other people’s stuff. If we ever meet and there seems to be something vaguely familiar about me, it could be I’m wearing a pair of your old blue jeans or crew neck sweater (my daughter thinks my closet houses way too many of them).

But besides red cable knit sweaters, I also like to collect old home videos. It’s hard not to notice when there are multiple copies of particular ones; like Sister Act, starring Whoopi Goldberg, Miss Congeniality starring Sandra Bullock, and Sleepless in Seattle with Tom Hanks and Meg Ryan. I recently picked up copies of all three and then watched them back to back. The crumbs and dirty dishes that piled up around me were legendary. But hey, don’t judge – it had been a tough week.

Sister Act was a delightful departure from the usual Hollywood storyline. No boy meets girl, no corny pick-up lines, no awkward bedroom scenes. Nope. Not at all. Instead, Whoopi (Mary Clara, a woman of questionable character who was hiding out at a convent) helped the choir members find their voices. Somehow she brought out the best in each and every one of them, and as a result, their joy and enthusiasm spilled over into the tough neighborhood they served. The script and the characters may be fictional, but there’s a deeply spiritual lesson here if you look.

The rock-n-roll version of My God, (a retake on the 1964 hit tune My Guy, originally recorded by Mary Wells) and I Will Follow Him (originally recorded by Peggy March in 1966) left me covered with goosebumps! Like most Baby Boomers, I grew up on a steady diet of music and movie themes that made it seem as if our sole purpose, our soul pursuit, should be to find someone to love. Or even worse yet, to find someone to love us.

My path is littered with broken relationships that were doomed to fail, all because nobody was ever meant to be my “everything”. No human that is, short of Jesus himself. Maybe that’s why so many people owned a copy of Sister Act. It’s rare to find a film that redirects our attention to the only person who can truly live up to the title Savior.

So yes, I guess (in this case anyway) Hollywood got it right. Whoopi Goldberg led those sisters in a chorus of love songs meant for the only One who deserves our undying devotion and it is positively contagious!

The next time you find yourself humming one of your favorite love songs, try singing it to the one true God who deserves your most enthusiastic participation.

Come on now, I wanna hear you singing!

And if you need a little bit of inspiration, check out these links: https://www.youtube.com/watch?v=o-K5o4bCsns and https://www.google.com/#q=yout+tube+I+will+follow+him+sister+act

Mary Kay is a master multi-tasker; juggling roles as a mom, grammy, educator, writer, animal rescuer, caregiver, conflict coach, and avid texter. The Bible is her true north and surfing paradigm shifts is her favorite sport.