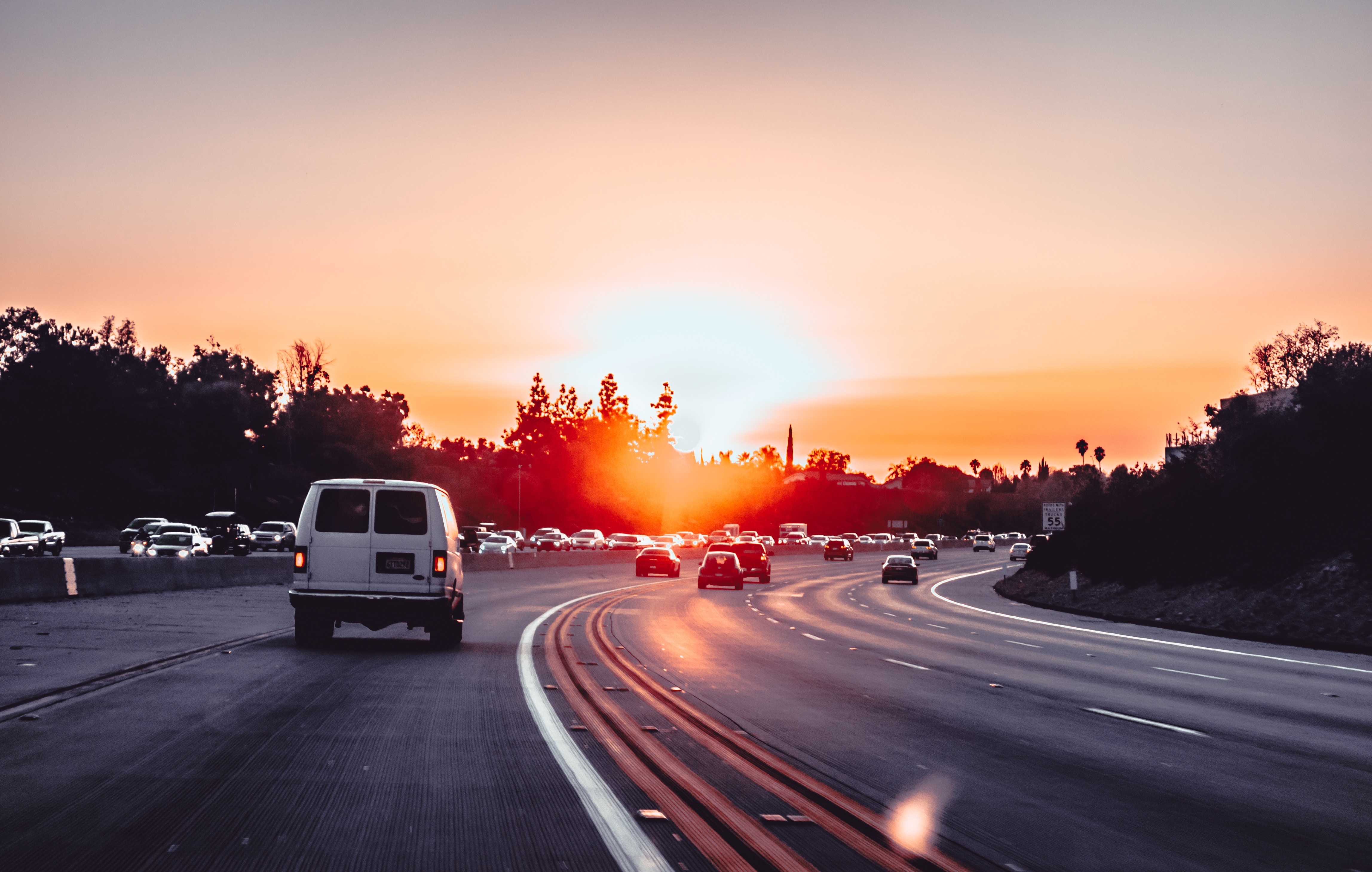 My husband and I were less than an hour away from home when I heard him mumble something about the car in the left lane. We’d spent several days visiting family and friends and were more than ready to get out of the car; it was not a surprise to me he was less than patient with the lady on the left. When I teased him a bit about his “road rage” he replied, “She’s been in the left lane for miles. She speeds up and then slows down and she won’t move over for anyone. People get behind her and then are forced to move into the right lane to pass her. I’ve seen some frustrated drivers–all because she won’t get out of the way.”

Ever been stuck behind someone who won’t get out of the way? I sure have, and Pat was right, it can cause a bit of frustration in those who are trying to pass. Okay—I admit that I too, am guilty of failing to move over into the right lane. Sometimes I catch myself daydreaming, or I become determined to stay right where I am, until I have accomplished what I set out to do–pass all the slow people! Haven’t you done it too? We’ve probably all failed to move and get out of the way at least once, right? 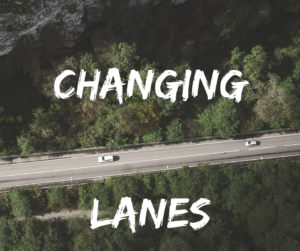 Encountering someone who won’t move can easily produce frustration in those behind them. It doesn’t just happen on the highway either; it could be at home or work, in relationships and amazingly, it can even happen within the church. Sometimes we just have a hard time moving over for anyone–even for God.

He’s got a plan to accomplish and if we become convinced we belong in that lane and no one else is allowed to pass–well, we limit God. And we frustrate the one He’s placed in position behind us.

Years ago I felt the Lord leading me to organize a ladies brunch at the church we attended. I was hesitant to even suggest it was on my heart to do this as I had no experience whatsoever, but I just couldn’t shake the thought this was the Lord’s plan for me. So, stepping out of my comfort zone, I asked and permission was granted. Within a few days a letter arrived in my mailbox from a woman who’d been driving in the left lane for years and was unwilling to move over. The brunch was held but she, as well as those traveling with her, refused to attend. It’s not easy to switch lanes when we take ownership of ministries and forget they have belonged to God all along.

In Genesis 26, when a conflict over water rights arose, Isaac abandoned one well, moved on and dug another one. When the disputes ceased he said, “At last the Lord has created enough space for us to prosper in this land” (Genesis 26:22, NLT). When we allow God to change our identity–one letter at a time–we become gracious towards others whom God has placed behind us. Why? Because there’s plenty of room for everyone to move in and out of each lane.