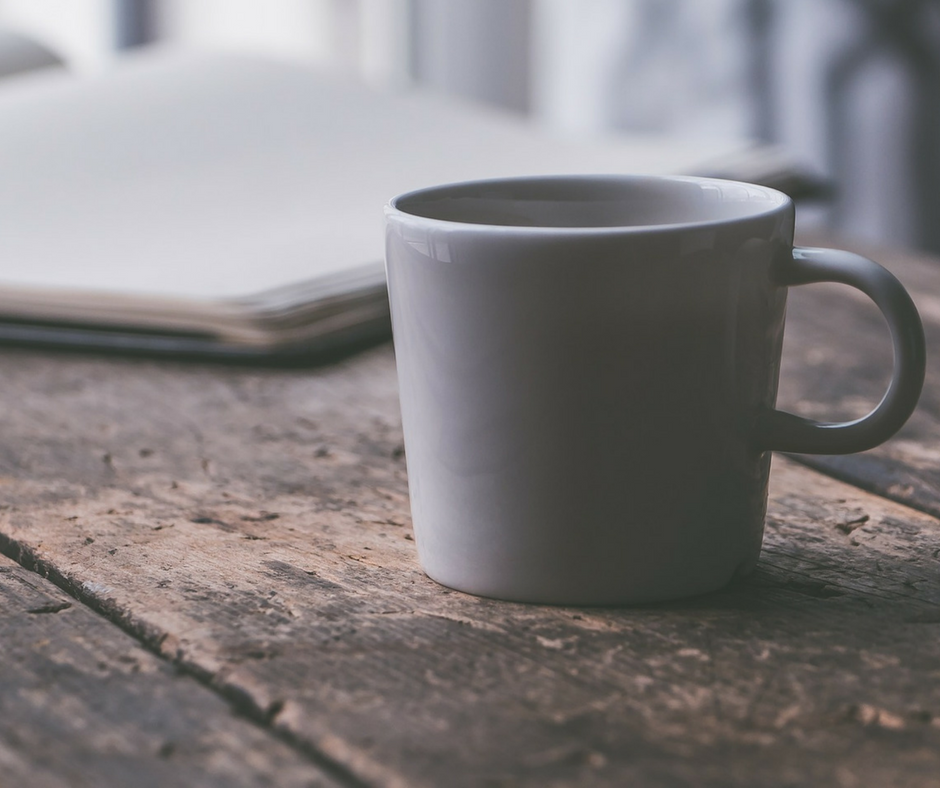 Did He Really Say That?

Not too long ago I bit into a milk chocolate-caramel made by Dove Chocolates for the very first time. I don’t know how these delicious little smooth-as-butter candies and I hadn’t met before, but we hadn’t had the opportunity to meet. That is, until I was on a writer’s retreat and I popped one into my mouth. Oh my goodness—I couldn’t get enough. My taste buds danced and then asked for another, which I willingly gave into. The problem was, they continued to ask and I was happy to oblige the request. Struggling to walk away from the temptation, I overindulged.

I also forgot about the warning I’d been given by the doctor in the emergency room I’d been to just a few months earlier. I’d found myself in the ER after a night of chest pains and a trip to my doctor’s office caused him to shove a few nitroglycerin pills under my tongue and call 911. Thankfully, tests confirmed my heart was fine, but acid reflux was causing a severe GERD attack. It was severe all right. Once the doctors in the ER were able to get the pain under control they released me with a prescription, as well as a lengthy list of foods I should avoid. I was faithful to the list for many weeks following the attack.

I hadn’t had any chocolate for months – until Dove chocolate came into my life. Just one bite and I completely forgot about the doctor’s orders. I began to doubt chocolate was even on the list. Did the doctor really say, ‘no chocolate?’ None? Ever? One bite isn’t going to hurt, is it? How much is too much? And when one bite didn’t seem to bother anything, I had one more. And one more. And one more. Until several nights after my first indulgence, I began to notice a slight discomfort in my chest. 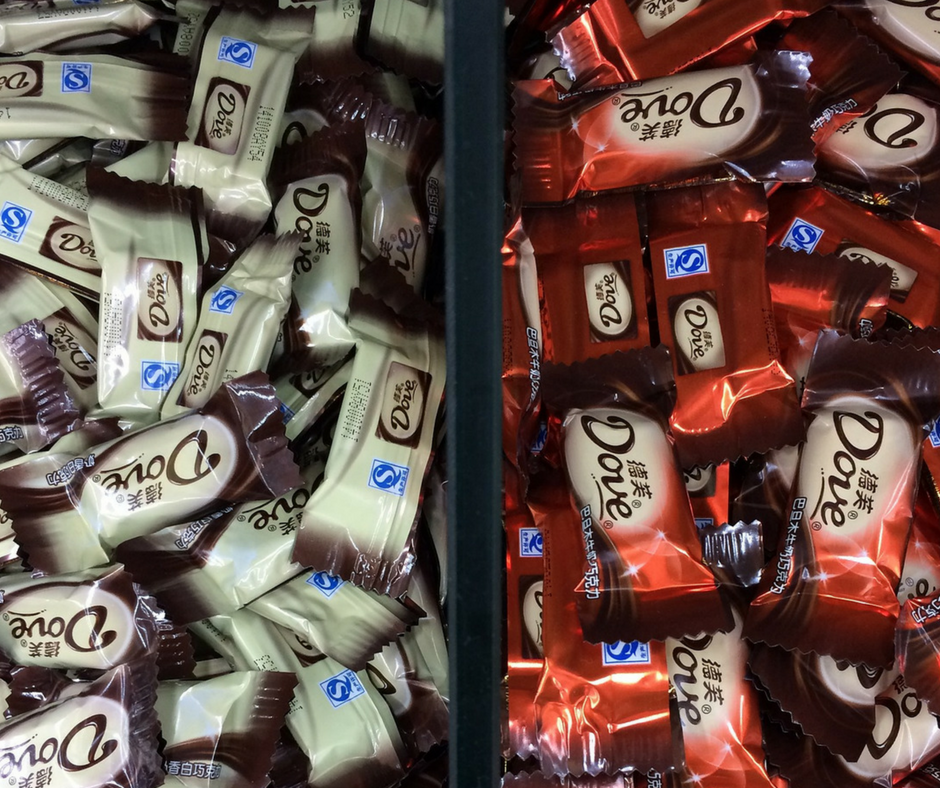 He told them they could have anything they wanted – except the apple. And then the crafty serpent came to the woman and, speaking these words, cast doubt, “Can it be that God really said” (Genesis 3:1, AMP)? In the same way, he crept into Eve’s mind, causing doubt and mistrust, he’s still creeping today. Satan convinced Eve God was holding out on her and she took what He told her she couldn’t have. He knew the outcome would bring death. “You can have anything… except this” (Genesis 2:17, emphasis mine).

He hasn’t changed one bit; he’s still casting the same shadow of doubt in our minds today as he whispers, “did God really say?” The last thing our adversary wants is for God’s children to walk in obedience. When I allow my mind to wander into a field of doubt that God knows best, I lose sight of what I have and instead, focus on what I feel is missing. Every single time that happens I reach out and take that which He hasn’t planned for me because He knows it isn’t best for me.

Doubt is defined as: to be uncertain about (something): to believe that (something) may not be true or is unlikely: to have no confidence in (someone or something) (Merriam-webster.com). We must be extremely cautious when listening to the whispers of the subtle snake. He wants us to have no confidence in God, or in our ability to obey Him. The doubt that he brings to our minds is an enemy to our true identity in Christ.

Thankfully, I was able to set aside the Dove chocolates before the pain became too severe. As we allow God to change our identity—one letter at a time—let’s be sure to set aside doubt before we accept Satan’s lie as God’s truth.

When you begin to travel down the “Did God really say?” path, it’s time to get out His Instruction Manual and discover for yourself.