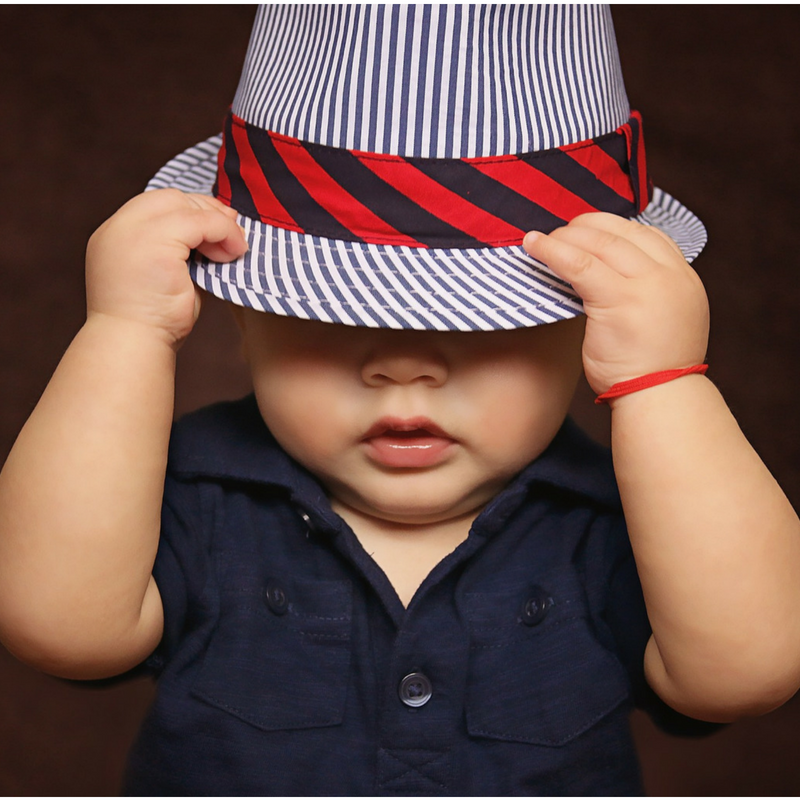 Dis Is Takin’ TOO Wong

In June we had the blessing of bringing our Virginia grandsons, ages two and four, home to New York for ten days of alone time with Papa and Mimi. Now, just to be clear, when I say New York, I don’t mean the city of New York. We live in a small town within Central New York, and it didn’t take long for four-year-old Avery to realize there was no such thing as a “quick trip” to anywhere from Papa and Mimi’s house.

Any opportunity to wait brought the same reaction from Avery: “Ugh! This is takin’ too wong!” Then it happened: in the midst of one of his sighs, I realized I could sympathize with him, and his frustration over the wait. Why? Because I, too, have released my own sighs and grumbles during periods of waiting. In fact, I’ve most likely spoken the exact phrase: “Ugh! Lord! This is taking too long!” Waiting takes patience and I have a hard time waiting for the microwave to warm up a bowl of soup.

I also became aware that while some destinations took Avery and I longer than others—we always arrived right on time. We weren’t late for play dates or the movies, and we never missed a moment of fun. He, like I can do, simply became impatient during the travel time. With most of our family living away from our home, Pat and I have spent numerous hours in transit to see them. There’s no way to avoid the long trips, but grumbling over the travel time has never made one trip shorter. What makes them bearable is finding something to keep us occupied to help pass the time; not to mention what is waiting for us when we arrive.

The same can be said for us as we walk out the destiny the Lord has chosen for each one of us. We can grow weary, become impatient along the way, and let out a few sighs and grumbles, or we can learn to appreciate where God has us placed – for now. Don’t forget to look up every-now-and-then and allow the Lord to show you something new. I’m always excited when I notice something I’ve never seen before on one of our trips – simply because I looked up at just the right time.

The difference between Avery and me was this: I knew the time it would take for us to get to our destination and he didn’t. That’s the difference between God and me. And you. He knows the time for each of us because He has an appointed time and that’s not ours to know (Acts 1:7). We can trust that God is never late because “at just the right time, when we were still powerless, Christ died for the ungodly” (Romans 5:6, NIV). Wow! That should free us up just a bit from the sighs and complaints about how long it’s taking for us to travel from where we are to where we hope to be. Your travel might seem like it’s takin’ a wong time, but God has just the right time for each one of us to reach our destination. 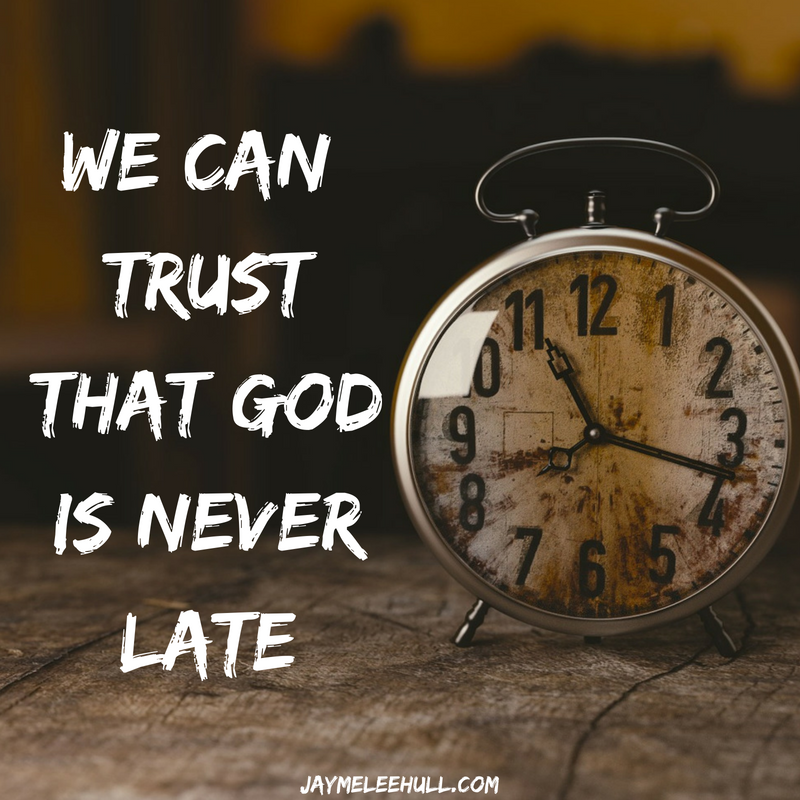 As we allow God to change our identity—one letter at a time—let’s allow perseverance to have its way within our hearts. And may this become our prayer, “Lord, I have chosen you alone as my inheritance. You are my prize, my pleasure, and my portion. I leave my destiny and its timing in your hands” (Psalm 16:5, TPT).