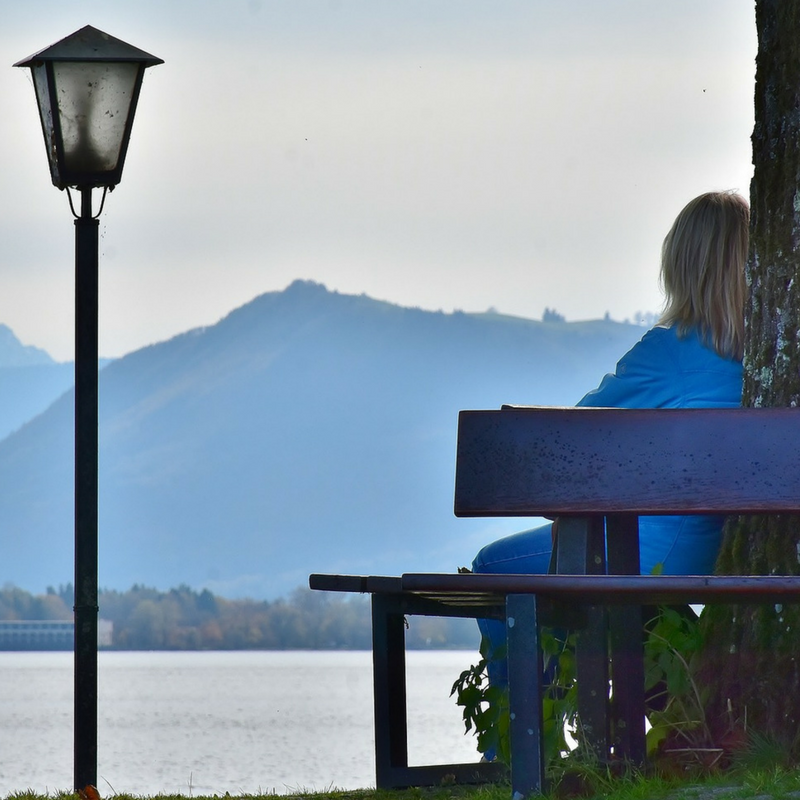 While shopping for the “perfect” Christmas gift for family and friends I noticed a sponsored advertisement began to appear frequently on my Facebook newsfeed. After seeing this ad for several weeks, my curiosity piqued, so I decided to follow the link and check out the website. After finding a few cute items, I ordered a t-shirt and a bracelet for two people on my list. I was relieved I could cross their names off of my shopping list.

Within a matter of minutes, I received an email confirmation letting me know my order was being processed and I would receive another email letting me know when my order shipped. Then I waited.

And I waited some more.

Finally, after a few weeks, I sent an email inquiring about my order. No reply came so I went back to waiting.

After weeks of waiting and unanswered emails, my concern began to grow, so I decided to do a little research. After discovering several complaints about the company I had put my trust—and money—in, I began to regret I hadn’t found this information before I placed my order. The company was based in China and had a history of not fulfilling orders. What a discovery! I had no idea and now, I had no option but to wait.

And while I waited I discovered ordering from China can be a lot like waiting on God to answer a prayer.

When I placed my order, I expected delivery within two weeks – tops. Without realizing the items were coming from China I anticipated a quick delivery. This can happen to me in prayer. I send up a request (a.k.a. put my order in) and then I wait expectantly for God to fulfill my order within a matter of days. Sometimes I will offer Him a little extra time for the more difficult requests, but usually, I’m anticipating a quick response. After all, ask and ye shall receive, right?

I was becoming so frustrated with the lack of communication with this company. Why wouldn’t they answer any of my emails? Well, here’s another good one for me to learn by. Honestly, there have been times when I have felt frustrated by what I perceived to be God’s silences, too. A recent season of grief made it feel as though my prayers sank like rocks tossed into a lake. Waiting for an answer is tough.

I also failed to gather all the facts about the company. I didn’t know the items would be shipped from China until after I ordered them. Nor did I know the company had a bad reputation until after I paid. It’s always after I’m hurt, disappointed, or frustrated that I figure out I failed to do my part in gathering facts. This happens in prayer when I ask God for something that is simply outside of His will. If I am asking Him to bless me in an area that He calls sin it’s not likely He’s going to answer my request the way I’m hoping. Note to self: get to know God before asking.

And finally – good news! The order arrived almost two months after placing it. However, upon inspection of the items, I noticed one wasn’t what I remembered ordering. Rather than a t-shirt, there was a tank top. Can you believe it? All this time waiting and it’s not even what I thought I was getting. And you know what? There are times when God answers my prayers differently than how I imagined, too. 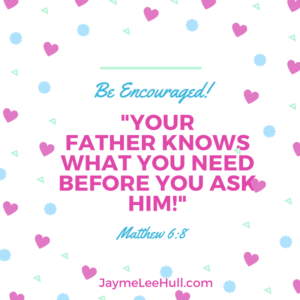 But that’s okay. As I’ve allowed Him to change my identity – one letter at a time – I’ve become convinced my Father knows what I need before I ever ask Him (Matthew 6:8).