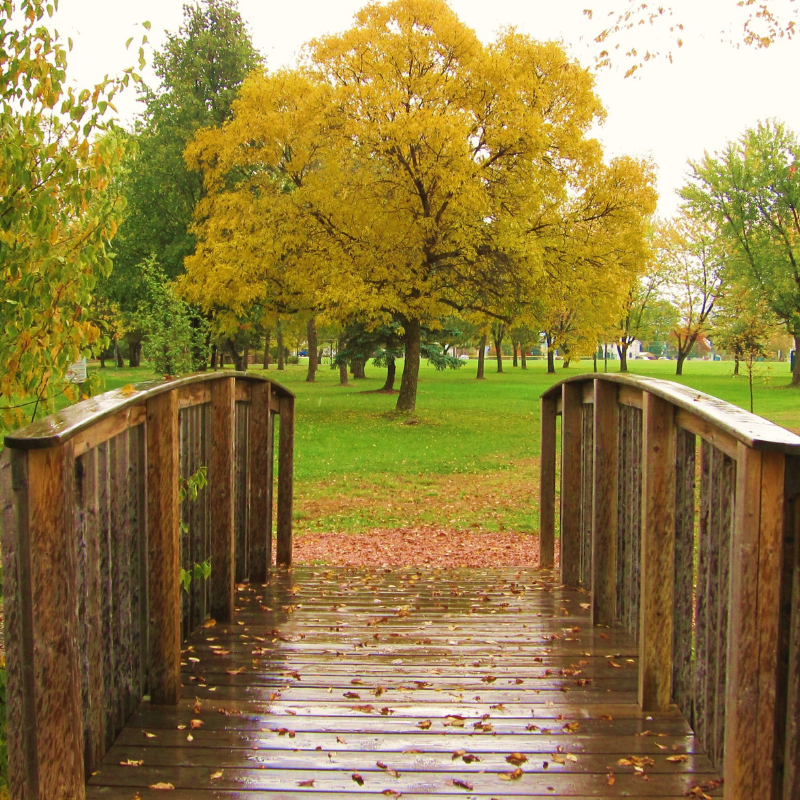 Proof Is In The Possession

Recently our friend Bob, an Assistant District Attorney, told us about a woman who sat before him after she had been caught driving without her license. I was surprised to learn there are many, as in many people, who are caught doing this on a regular basis. As a rule-following-stay-clear-from-trouble gal, I would not be able to handle the stress of knowing I was breaking the law. But apparently, some manage just fine.

Until they are caught. When that happens, they approach the Assistant DA’s office hoping for leniency, as was the case of this twenty-something-year-old woman. Bob said he gives the same instruction to every person who finds themselves in this situation; however, most disregard his offer, and hope they don’t get caught again.

To receive help with her ticket she would need to complete three steps. When she had finished every step on the list, she needed proof to show him she’d done all that he’d asked. These were his instructions:

Bob told us it’s rare for anyone to complete the checklist. So when she walked out the door, he doubted she would return. But, if she chose to continue driving without her license, and was caught again she would face the possibility of fines for her present violations—with the addition of new ones. She also could lose the suspension of her driving privileges in the State of New York altogether.

However, one day she did return. When he asked her, “have you been here before?” She replied, “yes,” and handed him the proof she’d done everything he’d asked her to do. After looking through the documents, which confirmed she had completed the list, he asked her, “How do you feel after doing this?” With a huge smile on her face, she replied, “AWESOME!!!”

She no longer needed to fear every time she got behind the wheel of a car and drove illegally. Worry did not need to consume her each time she passed a police car. (Unless of course, she was speeding!) She’d been driving for years without a license, and now she held in her possession the proof needed for her legal right to drive.

Imagine the freedom she felt as the weight of lawlessness was lifted from her.

There was no doubt she was guilty of breaking the law, and there’s no doubt we are guilty of breaking God’s law. Yet, she experienced freedom with every check mark because Bob provided her with a course of action. Likewise, God has provided all of mankind The Way to be released from the guilt of sin.

There’s no way around it—the Bible says we all have sinned and fall short of His glory (Romans 2:23). There is a penalty that must be paid for sin. That’s where Jesus stepped in; He paid the penalty and those who accept what Jesus did on the cross have been released from its bondage. “Yet through his powerful declaration of acquittal, God freely gives away his righteousness. His gift of love and favor now cascades over us, all because Jesus, the Anointed One, has liberated us from the guilt, punishment, and power of sin!” (Romans 3:24, TPT).

Freedom is found when we “…repent [change your inner self–your old way of thinking, regret past sins] and return [to God–seek His purpose for your life], so that your sins may be wiped away [blotted out, completely erased], so that times of refreshing may come from the presence of the Lord [restoring you like a cool wind on a hot day]” (Acts 3:19 AMP)

In this season of Thanksgiving, allow God to change your identity—one letter at a time—as you offer gratitude to Jesus for your salvation.  He’s all the proof you need.