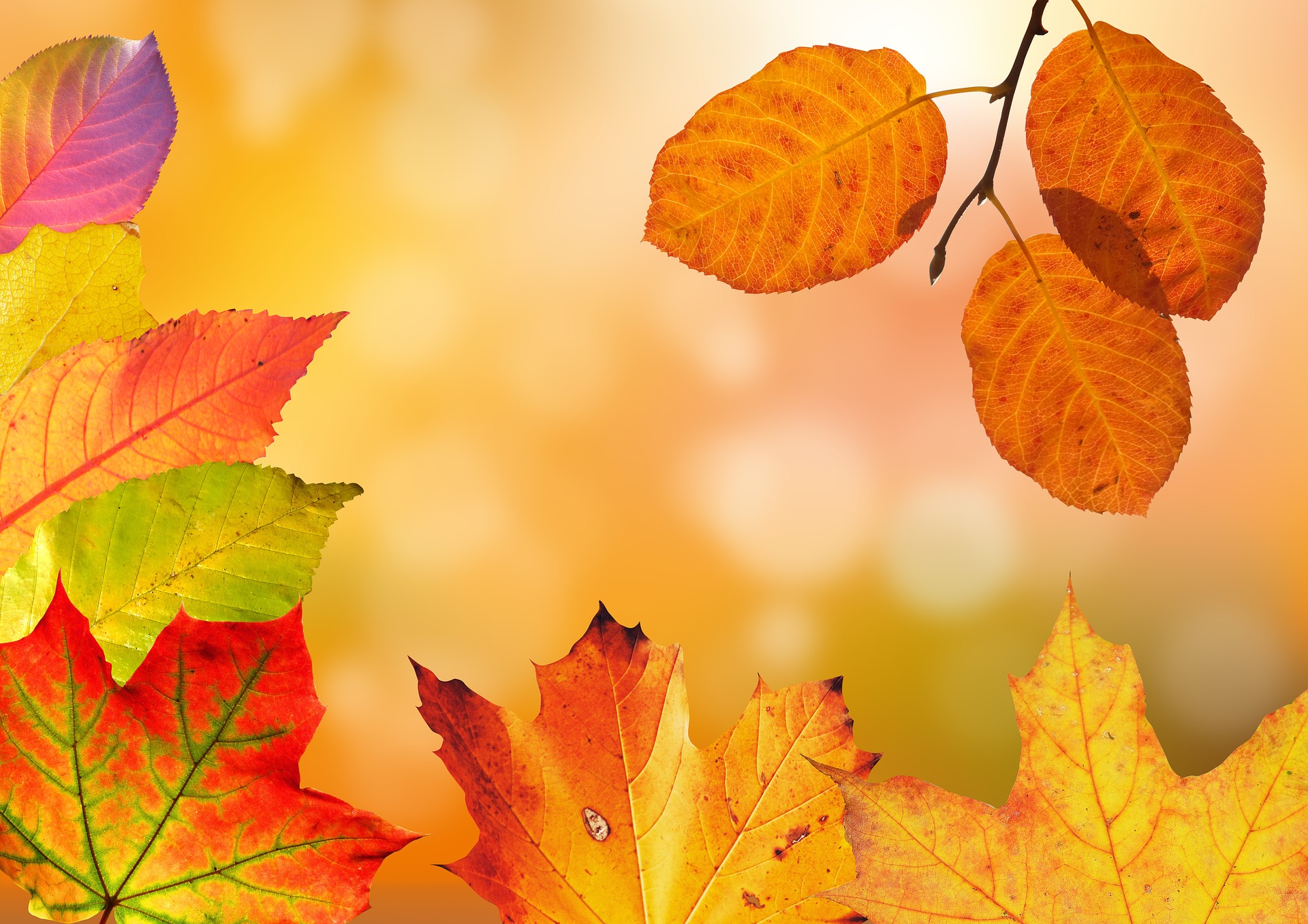 In December of 2003, my youngest sister was injured while playing with her family on a trampoline. She suffered damage to her C5 Vertebrae in her neck as well as neurological damage to her spinal cord. At the time, her husband was serving in the military and they were stationed in Hawaii. Within days, my mom and I were on a plane so we could be a support system to them.

While in Hawaii, we sent email updates to our support system back home; family and friends who became faithful prayer partners during that season. A few weeks ago I received a note from a dear family friend letting me know she had saved all of the emails from that time. She would have them ready for pickup if I wanted them. Oh, my goodness—would I ever!

As I read through them I revisited all of the emotions I experienced while there: little-lighthearted laughter over sisterly teasing, some hope over a toe that moved, concern over a fever, and plenty of heartache and sorrow following the news she would never walk again. Emotions that could be high on hope one day were crushed the next when reports came back negative. The days were long and hard, especially for her two kids who were 14 and 10 at the time.

In one of the updates, my sister had been sharing her concern over her son when she said, “I was the source of his comfort and now I’m the source of his pain.” My heart sunk and tears flooded my eyes as I read her words and transported back to the moment she spoke them. It was unbearable, as a mom, to fathom her children were suffering as a result of her suffering and she was unable to comfort them.

Before I knew it, my mind was drifting off to thoughts of my own comforts that became the source of pain.

[easy-tweet tweet=”Before I knew it, my mind was drifting off to thoughts of my own comforts that became the source of pain. ” user=”@JaymeHull” hashtags=”#comfort #pain”]

I also recognize that my faith has been a source of comfort, but sometimes, has become a source of pain. I’ve been involved in the church for a long time; I’ve seen some pretty unholy behavior in the house of the Lord. God is a great comfort to me, but He has also been a source of pain when His answer has been different than what I was hoping to hear. I’ve never been one to like to be told “no.” 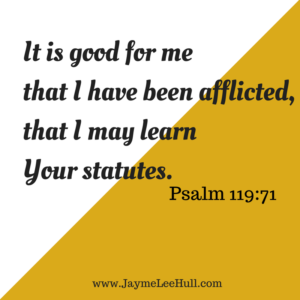 As I allow God to change my identity – one letter at a time – I become more convinced that regardless of the source of pain, He is trustworthy. When He says, “I, even I, am He who comforts you” (Isaiah 51:12, NKJV) we can believe Him. 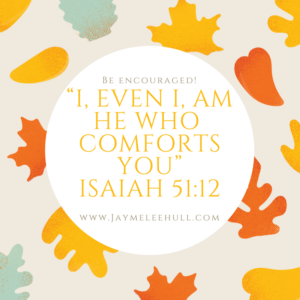