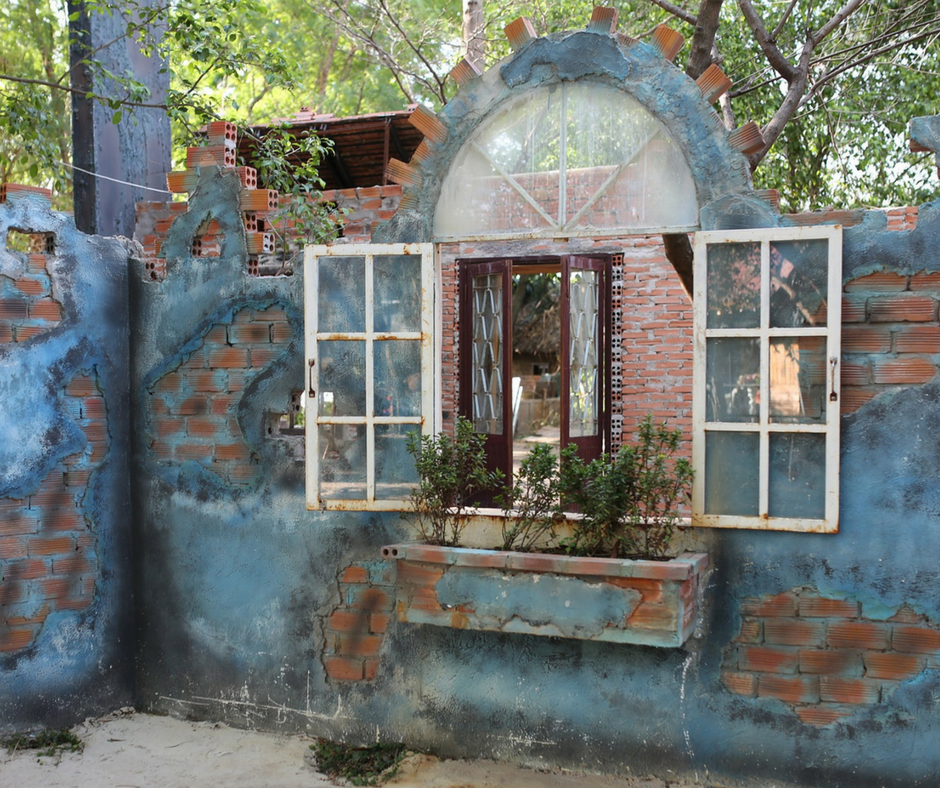 Like many others I know, my husband and I are fans of the show, Fixer Upper. Are you? We enjoy the ability Chip and Joanna Gaines have of taking an old beat-up house and renovating it into the best looking home on the street. We also enjoy their ability to work together as a team to create a home, a family, and laughter. They make us laugh.  And let’s not forget their faith.

We appreciate how they live their lives of faith. So, imagine my surprise when I began to see advertisements on social media suggesting Joanna was leaving Fixer Upper. “The real reason Joanna Gaines is leaving Fixer Upper” the headline declared. One rumor indicated she was pregnant with baby number five. Another said she was starting her own line of skincare. Umm, what? No more Fixer Upper? Not so fast. Thank goodness Joanna shed some light on the “misinformation” when she posted, “Don’t believe everything you read” on her blog. Unfortunately, the articles still had time for people to become victims of a facial cream scam and caused many others to hyperventilate as they tried to understand just what was going on.

Okay, hyperventilate might be a stretch, but every time I saw another article I spent time playing a game I know well: The Speculation Game. I find myself a contestant when, according to the Merriam-Webster dictionary, I begin to have “ideas or guesses about something that is not known.” I indulge in the game when I take something “to be true on the basis of insufficient evidence,” or “review something idly or casually and often inconclusively.” Oh yes, I have played the game more than a few times. 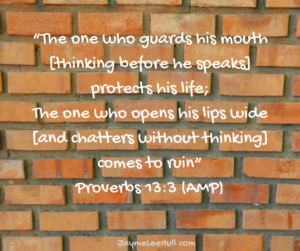 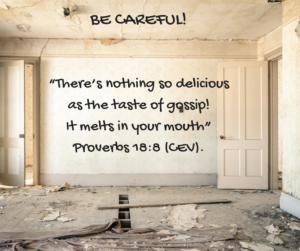 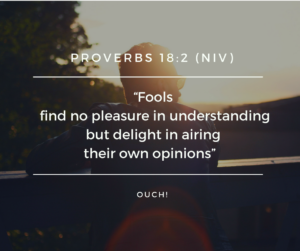 When I guess and form ideas, assume truth without evidence, or review something casually and inconclusively, I risk judging a situation—or someone—I know nothing about. As I allow the Lord to change my identity—one letter at a time—I’ll spend less time speculating and more time validating.

V-Validate others by seeking truth 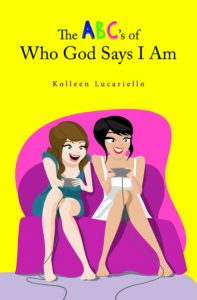