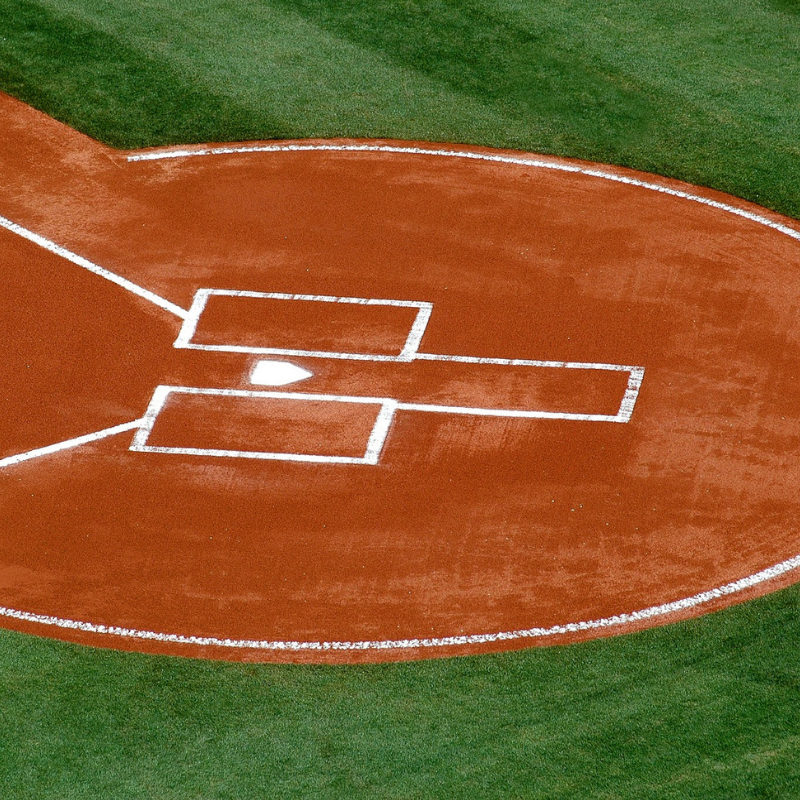 Stand In The Box

My husband Pat and I recently attended a little league game for one of the boys I previously provided daycare for. This was his first year playing baseball and it didn’t take us long to recognize he was a bit intimidated standing in the batter’s box. This revelation came during his first “at bat” when we noticed he was jumping out of the batter’s box every time the ball was pitched.

Stay In The Game

As Pat and I, along with his family of fans, began encouraging him to stay in the box, I yelled to him, “Stay right in there! Don’t back out! You can do it!” A little headshake and a practice swing revealed a bit more confidence as he did what everyone asked of him. He stood planted in the box, and that’s when the next pitch hit him in the side of the helmet. (Thank goodness for those helmets!) It clocked him good and left him fighting tears and, you guessed it, more fear of the ball. After that, standing in the batter’s box was more intimidating to him than it had been. He struggled to make himself stand there, which resulted in his next attempts at bat being strike-outs.

You Can Do It

The game was a nail-biter. The last three innings were close with one run being all that separated the two teams as they went back and forth taking the lead. At the bottom of the eighth inning, with one more chance at bat, our team was down by one run. One run came in to tie the game, and with runners on third and first, as well as two outs, guess who stepped into the batter’s box? Our little friend, Isaac.  “Don’t jump out of the box,” the fans yelled. “You can do it!” Secretly we all wondered if he could; the mark the helmet left on his jaw was as visible as his apprehension walking up the batter’s box. 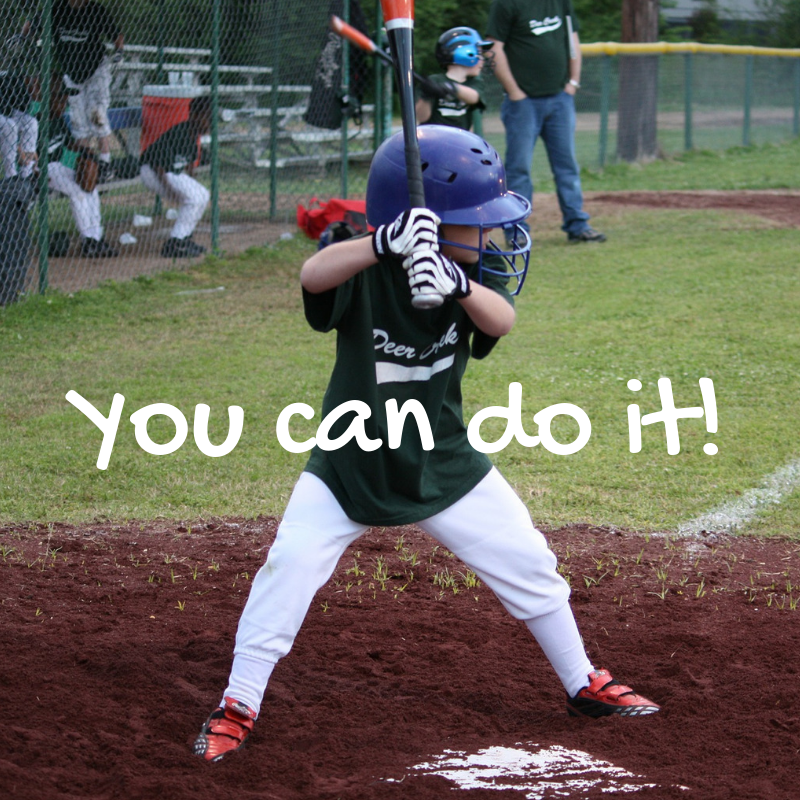 The first pitch, he backed away and we heard, “Strike!”

“Don’t back out!” The fans yelled.

“Plant those feet!” The coach yelled.

With his team and fans encouraging him on, and two strikes against him, this jumpy boy planted his feet, and as the next pitch came across the plate, there was a swing and a hit right up the first base line!

The fans went wild! The team went wild too, and Isaac left with the game ball and a new found confidence. He faced his fear and—even though he was intimidated—planted his feet and swung the bat, which allowed the other runner to score.

In The Game Of Life

In the Game of Life, I’ve been hit by a few pitches that caused me to become jumpy and nervous at my next at-bats. One bad hit resulted in a few strikeouts as fear and intimidation grew within me. But, I discovered victory could only come when one is willing to face the fear and try again. We will never know what we can do if we take our self out of the game. Regardless of who’s standing on the pitcher’s mound trying to strike us out, we’re going to need to stand in the batter’s box, plant our feet in faith, and be ready to swing. Whatever life throws at you-you must remember who you are and Who’s you are.

“If your faith remains strong, even while surrounded by life’s difficulties, you will continue to experience the untold blessings of God! True happiness comes as you pass the test with faith, and receive the victorious crown of life promised to every lover of God” (James 1:12, TPT)!

Isaac left with the game ball that night because he planted his feet and faced his fear. As we allow God to change our identity—one letter at a time—let’s plant our faith, swing our sword and leave this earth knowing our victorious crown is waiting.