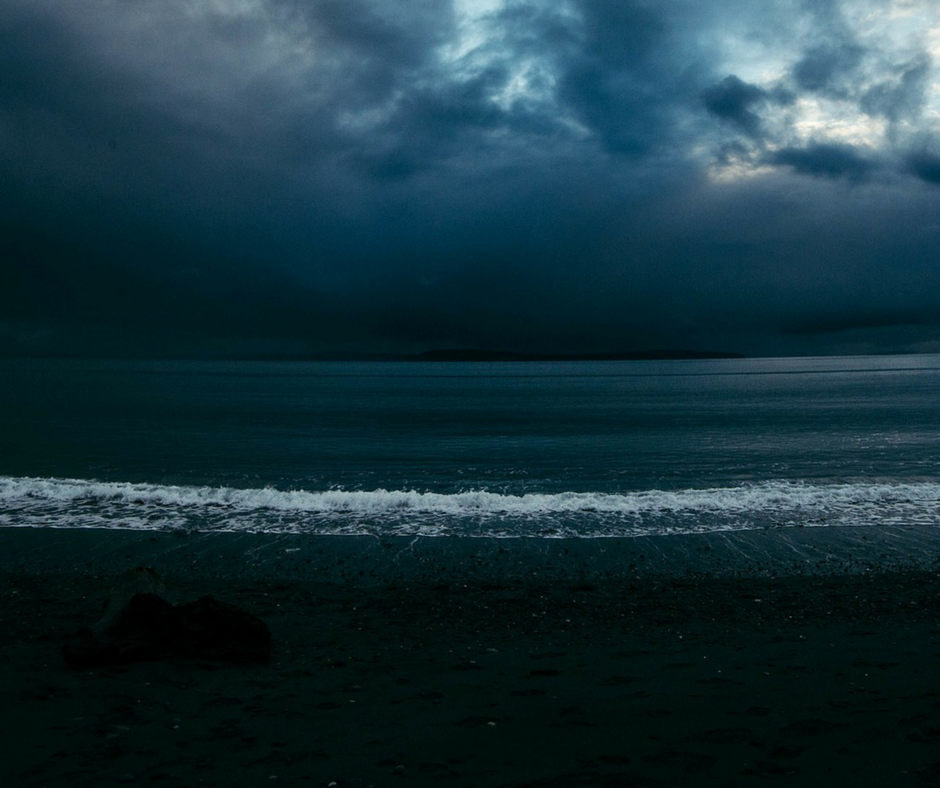 When Jonah Gets In The Boat

I was reading the story of Jonah one day when the Lord turned my attention away from Jonah and I found myself focusing on the sailors who manned the boat. These unsuspecting men were greatly affected by Jonah’s disobedience to God. What a night they would experience when Jonah boarded their ship.

When Jonah entered the boat, he brought with him a storm. This wasn’t just any storm, this was a massive storm, one with “great wind and violent tempest on the sea so that the ship was about to be broken” (Jonah 1:4). Would the seas have been calm that night if Jonah had obeyed God and gone to Nineveh like he was asked? The sailors might not have feared for their lives if Jonah had stayed off their boat.

When Jonah entered the boat the sailors “were afraid, and each man cried to his god; and they cast the goods that were in the ship into the sea to lighten it for them” (vs.5). These poor men threw their livelihood overboard as they cried for deliverance from the storm. While the sailors worked feverishly to keep the boat from sinking, Jonah slept peacefully in the inner part of the ship. They cried, they worked, Jonah slept.

When Jonah entered the boat the sailors were put in an awful position when they heard Jonah say, “Pick me up and throw me into the sea”(vs.12, NIV). If Jonah knew the storm was because of him, why did they need to throw him over? Wasn’t he brave enough to jump? Instead, the sailors tried to row to shore but when they realized they’d never make it, they begged God for mercy, “Please, Lord, … do not hold us accountable for killing an innocent man”(vs.14). I wonder if the sailors replayed the scenes from that night over and over in their minds, wondering if there had been another way.

Yet, when Jonah left the boat, the storm stopped.

Sometimes we may find a Jonah in our boat. Someone who decides running from God is better than obeying Him so they climb into our boat. When they do a violent storm follows and we become sailors for a season.

When Jonah enters our boat we may find ourselves in a battle against the greatest storm of our life. We begin to call out for help—to anyone who will listen—as this storm threatens to break us.

When Jonah enters our boat the storm may begin to cost us financially as we throw all that we have into the situation. “I just want peace,” we say. And while working feverishly to fight the storm, “Jonah” sleeps peacefully, allowing others to handle the wind and the waves.

When Jonah enters our boat we can find ourselves in a terrible position. It may be the only way to stop the storm is to remove Jonah from the boat. If Jonah is too afraid to jump, then quite possibly we might need to help Jonah out of the boat. Remember, when Jonah left the boat, the storm stopped.

Once Jonah was out of the boat the sailors feared God and worshiped Him (vs.16); they knew Him in a way they hadn’t before.

Once Jonah was out of the boat he found himself in the place God had prepared for him – the belly of a whale – which ultimately led him back to God’s original plan.

Are you a sailor in the storm or a Jonah causing one? Whichever one you may be, remember this: God can’t get Jonah to place He’s prepared for him, if Jonah stays in the boat. Allowing God to change our identity—one letter at a time—means trusting He has a whale waiting. 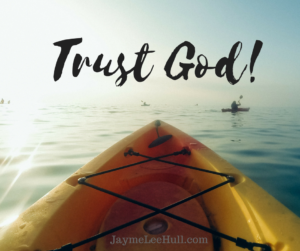 Kolleen Lucariello, #TheABCGirl, is the author of the devotional book, The ABC’s of Who God Says I Am. She writes and speaks into women’s lives changing identities -one letter at a time. Kolleen and her high school sweetheart, Pat, reside in Central New York. She’s mother of three married children and Mimi to four beautiful grandkids.